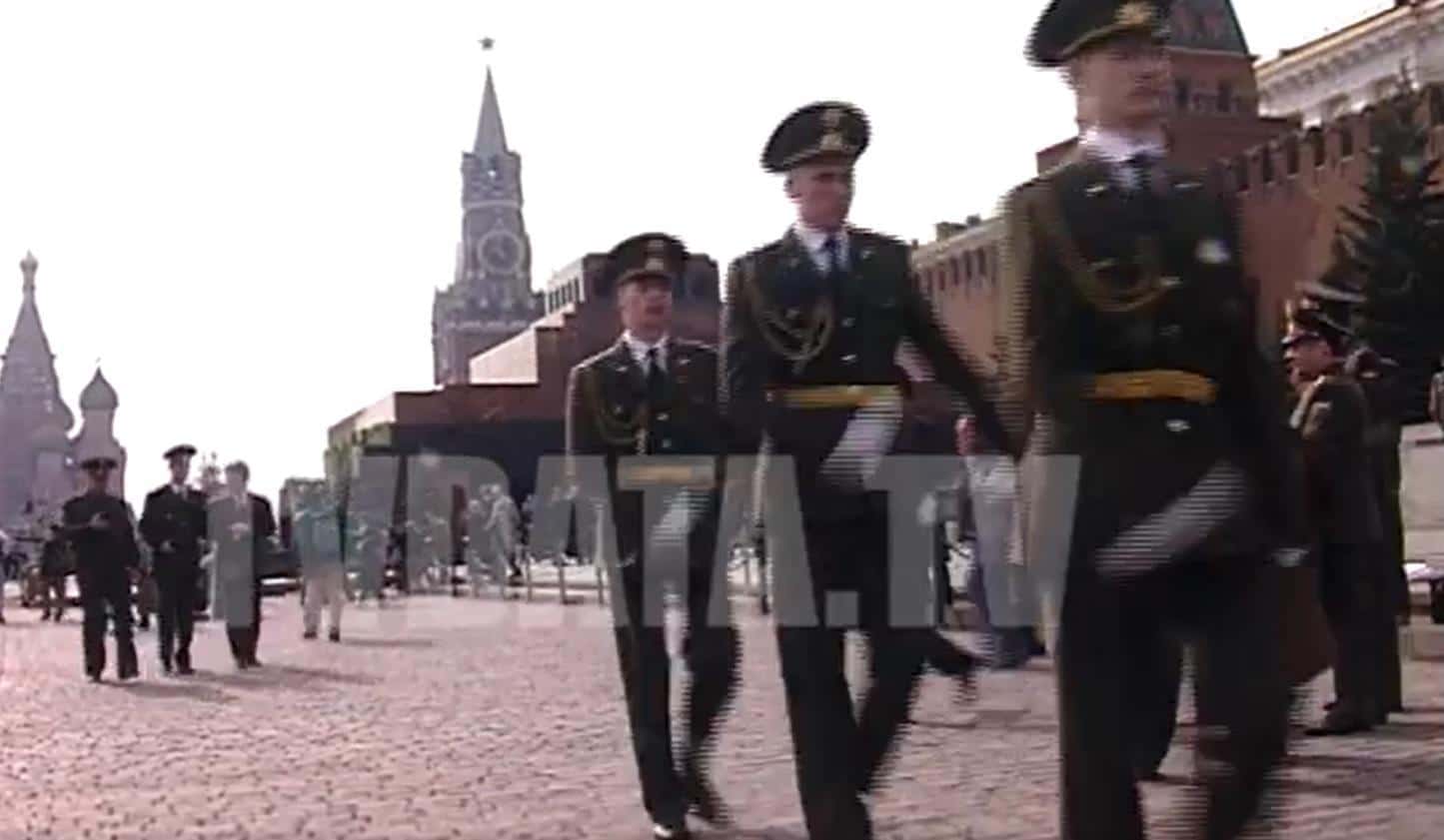 TVDATA Russian Stock Footage Collection celebrates 20 years in business. As a result, we reserched and licensed Russian footage for many renowned feature films and documentaries. Here is a list of some of our clients.