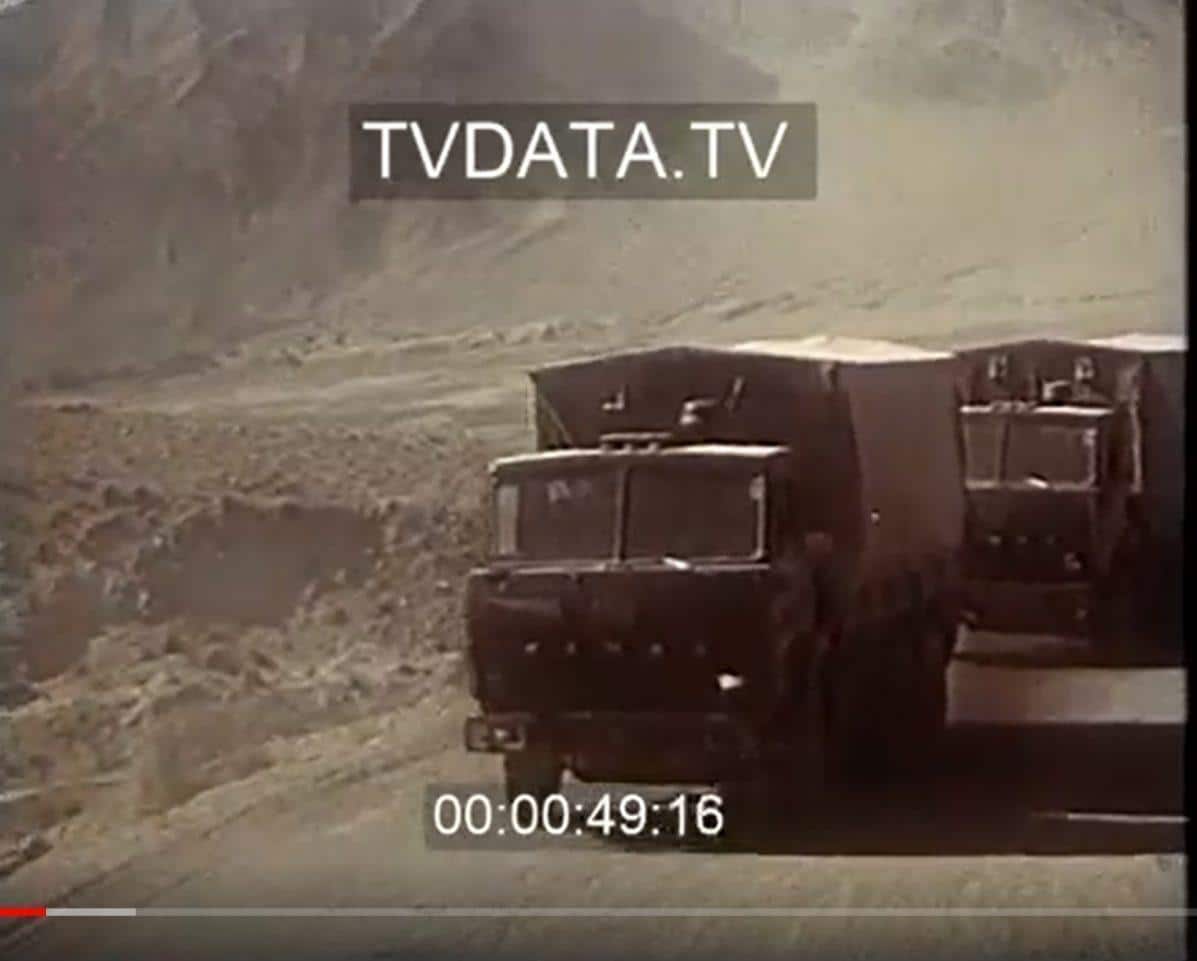 Afghanistan military videos from TVDATA.TV archival collection includes royalty-free and rights-managed stock footage. Video clips from Soviet Television featuring an army campaign in Afghanistan. Our Afgan footage collection consists of the Soviet Troops withdrawal process in the 1970th – 1980th. Video footage features decades of the Soviet-Afghan War that lasted nine years. Mostly film and video in PAL resolution 720 x 576. From December 1979 to February 1989, USSR camera operators filmed the entire process of army relocation and the action of the war. TVDATA MEDIA stock footage video featuring the withdrawal of Soviet combat military forces from Afghanistan started on 15 May 1988. It was executed on 15 February 1989.

Besides we license footage of political meetings in the Kremlin. Some of those rare historical videos are related to the Afghanistan war and Afgan leaders visiting USSR and Russia.

In 1989, the Soviet military force’s withdrawal resumed. As a result, on January 23, 1989, USSR launched the military Operation Typhoon against the Afgan army. Afghanistan forces were under the command of Ahmad Shah Massoud. TVDATA has an extensive Afghanistan Military Videos Collection featuring decades of war and civil life thereafter.

Afghanistan war Videos & Royalty-free Stock Footage includes filming over various years. We distribute videos mostly from Russian speaking footage archives. Please, explore our youtube collection for videos that might fit your production. In case you do not find what you are looking for please send us your request via info@tvdata.tv