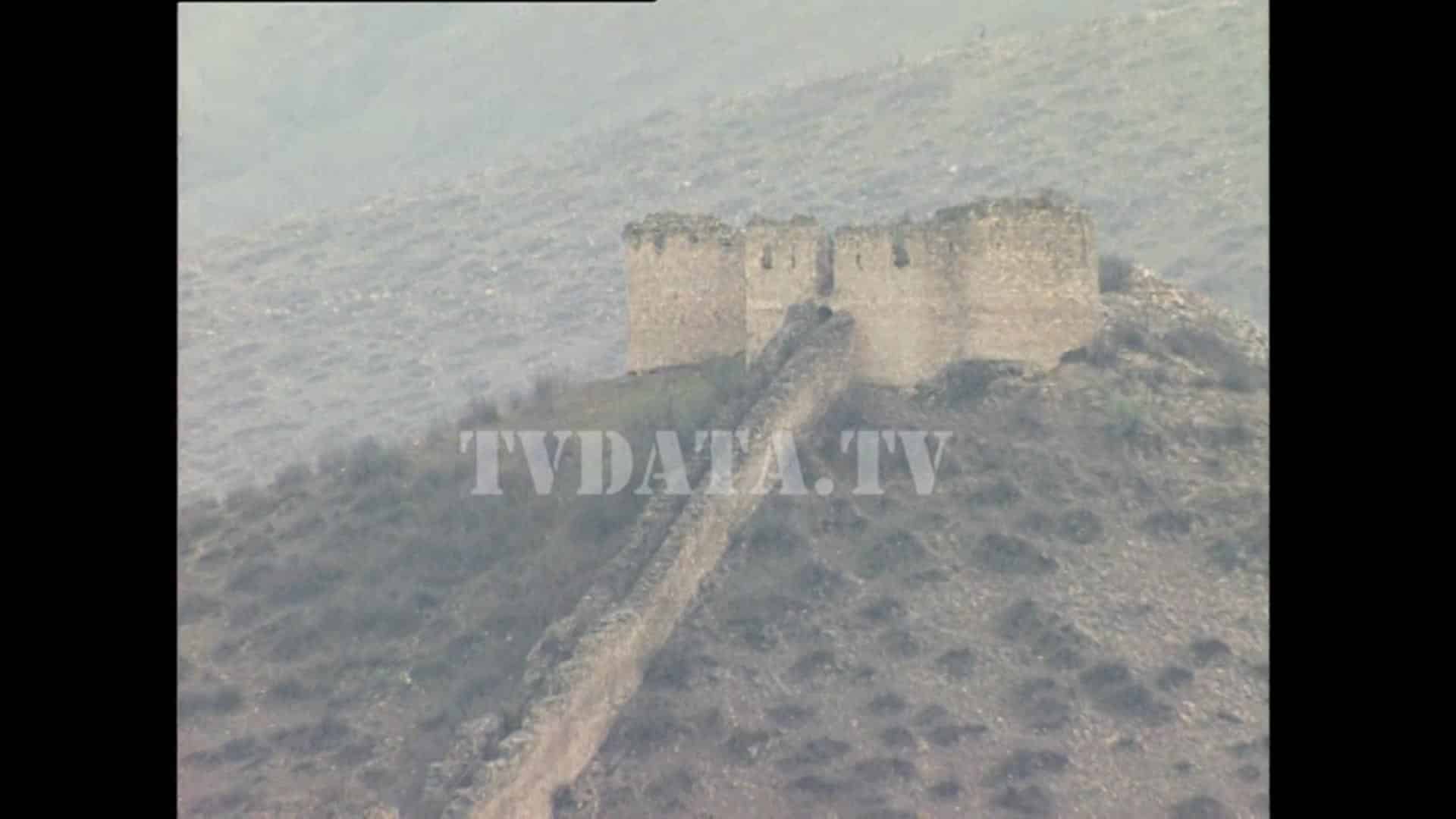 Produce news videos and films, edit video clips, write accurate news stories scripts under time pressure. Our team is highly organized, and we edit to tight deadline both in the field and in the Armenia, Yerevan, and Nagorno-Karabakh office

Work as part of a team covering events starting from planning through to field work in Armenia, Yerevan and Nagorno-Karabakh

Work closely with reporters and photographers daily to produce the stories our clients need from Armenia, Yerevan, and Nagorno-Karabakh

Multilingual Russian Television Producer filming in Petersburg Russia – Ancient Aliens Series 3 for History Channel. A producer conducts interviews on location in the Russian city of St. Petersburg on behalf of History Chanel. We recorded an interview following the brief for a documentary television program, “Ancient Aliens” Series 3. On this occasion, our client was the history Channel. The interview was in Russian and later on translated into the English language. To book a film Producer or a Russian bilingual fixer, please contact info@tvdata.tv. For Russian-English translations and subtitles, please refer to our subcontractor https://russian-english.com.

Filming in Petersburg for a History Channel

Soundman Oleg Koneff, located in St. Petersburg, is an experienced sound engineer in television and Film audio Production. Oleg is a Russian Speaking sound specialist, highly qualified. Please note that you would need a translator or an English-speaking producer in case you do not understand Russian.

TVDATA provides 24/7 services for film and television projects in Russia. Camera crew rentals, editing, transmitting and producing. www.tvdata.ru is a multiplatform website with a large amount of Russian footage.

If you are looking for a proper location with a picturesque background in Petersburg, a client, Prometheus Entertainment from California, sent special requirements to portray depth, contrast, and texture. For interviews, we use a professional High Definition Camera Sony F900.

Filming in St Petersburg for Ancient Aliens Series. This program is aired on History Channel. Our television producers are experienced in reporting. They have a good range of contacts for interviews, including political and economic analysts and politicians.