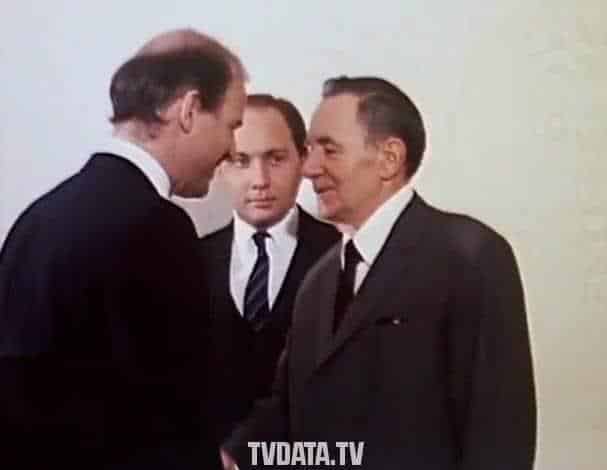 Boris Nikolaevich Yeltsin and Bill Clinton drank in the Kremlin’s toilet. Footage from the official reception in the Kremlin. At that time, Yeltsin noticed that Bill Clinton’s wife Hillary did not let him drink. Bill, in principle, liked to “take a bite”, but Hillary held him back. Bill had almost water in his glass. Boris Nikolayevich gave the command to his guys to set a table in … the toilet. Of course, the toilet in the Kremlin is unusual.

Mohammed Zahir Shah featured in these stock videos and clips