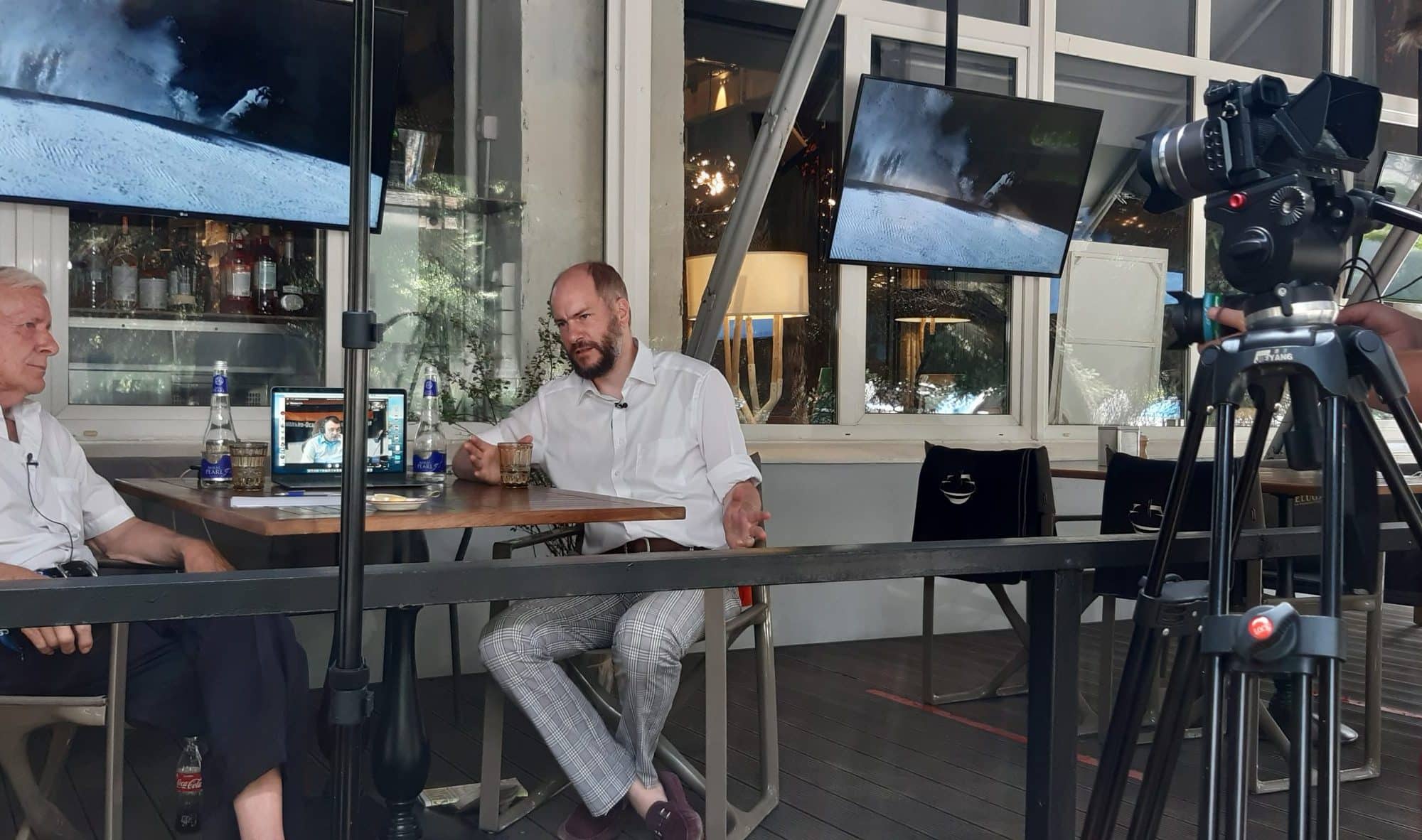 Our crew can give vital tips to find outdoor filming locations to record an interview in Moscow. First, it is crucial to know how many participants are in a filming debate or an Interview recording. Second, is it a multi-camera live broadcast filming or a simple shooting with one cameraman? Usually, it is easier to organise one professional camera setting than multi camera recording.

Shooting location to record an interview in Moscow

Outdoor film locations are often noisy, and therefore, you ideally need to have a soundproof microphone. You can also interview someone in our broadcast studio located in Central Moscow. The pavilion is a moment from Zvetnoi Bulvar Metro station and about 15 min walk to Kremlin. Our Studio cameraman can also mix audio channels and edit videos On the go.

We are organising interviews and filming permissions for various filming, including commercials. At TVDATA, we also provide producer services and organise interviews in Moscow or anywhere in Russian speaking territories. For this occasion, the shooting is for a German Vlogging Channel on a geopolitical topic. Therefore, we set up a video interview with a Russian State Duma Candidate, Georgy Fedorov.

Our cameraman has a High-speed uninterrupted camera Sony a7 III filming of up to 10fps​ with 4K movie recording power.

Главная страница » Shooting location to record an interview in Moscow