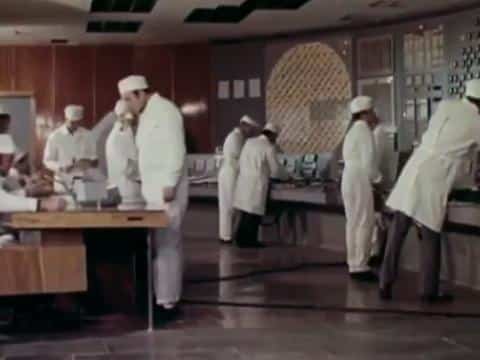 The first atomic bomb was successfully tested in the USSR in 1949. And the following year, Stalin personally signed the decree of the Council of Ministers of the USSR “On research, design and experimental work on the use of atomic energy for peaceful purposes.”

On September 26th in 1977 first power unit was put into operation at the Chernobyl NPP. It took a long time to choose a suitable place. The launch was delayed several times and the work progressed slowly. Besides, necessary materials were not always delivered on time. In parallel, three kilometres from the station, a new city was being built for its employees – Pripyat.

One Reply to “Chernobyl Archival Footage”