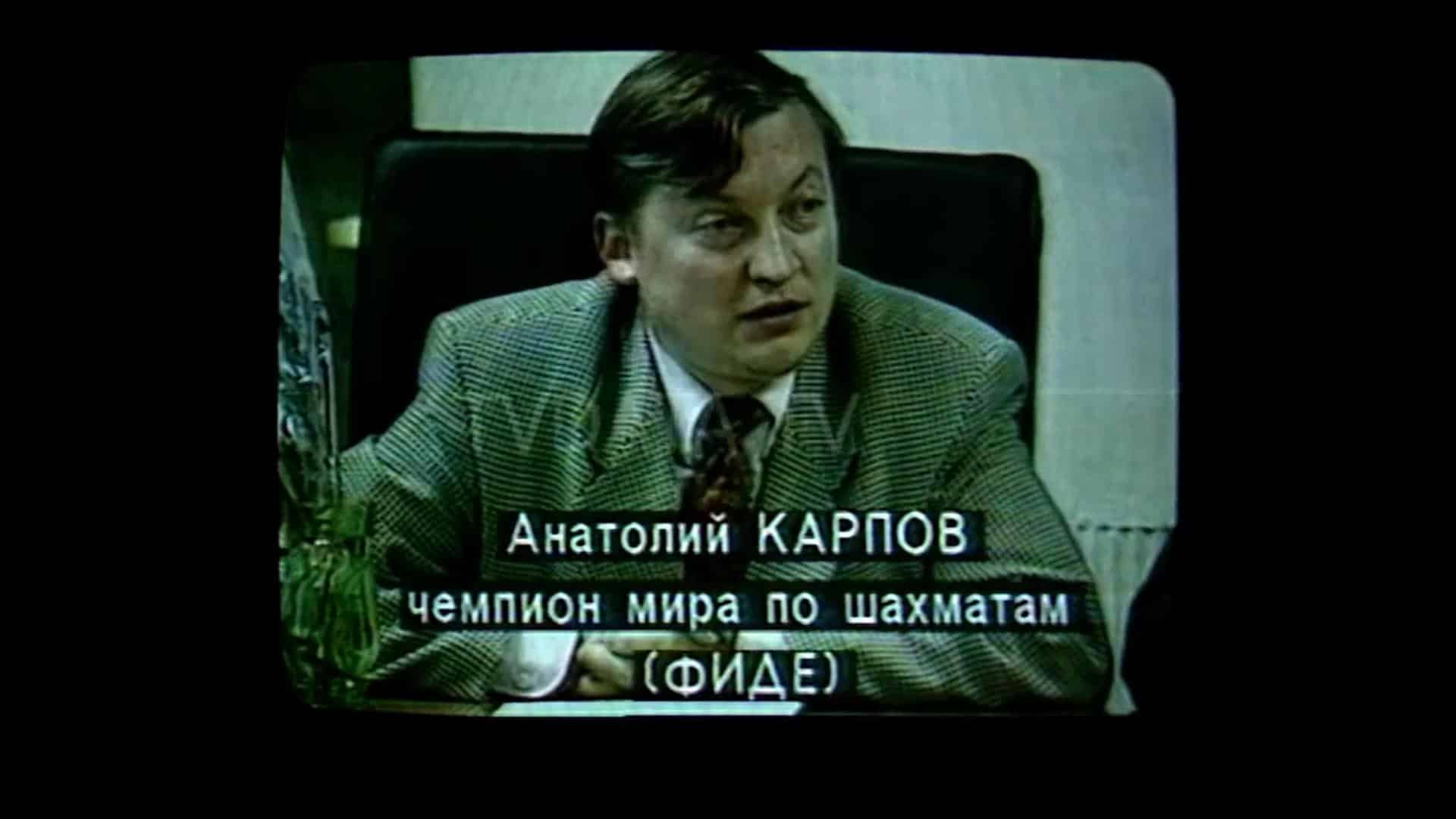 Documentary on Anatoly Karpov – a living legend of chess. He dominated the world of chess for over a decade, and he is the largest winner of tournaments in the history of chess, with more than 160 due tournaments. Stock footage videos and interviews with Anatoly Karpov, Soviet, Russian legendary chess champion.

Anatoly Karpov is considered the best positional player in the history of chess. He is the creative artist of countless games, considered true works of art.

I had serious problems with sleep, nervous overload affected. Sooner or later, all chess players have these problems. The third month of the match was coming to an end, we worked for another five months before the match, almost without rest. Can you imagine that all eight months we were looking at the board, at these cells and figures