We provide video research and footage licensing services. TVDATA owns & represents the Russian Footage Collection from independent producers & studious. We have a wide variety of contemporary and archival footage. We have been servicing worldwide media clients for 15+ years researching and licensing Russian stock footage.

We licensed stock footage of Chernobyl Catastrophe and Nuclear Disaster videos, including interviews with politicians for a Sky Documentary Film “The Real Chernobyl”.

Our Clients work on various TV and Film projects starting from Motion Pictures to Advertisement and TV shows production. For example, we licensed Russian Parade Footage for a Hollywood based company  Herzog & Company, producing a documentary An Inconvenient Truth (2006) 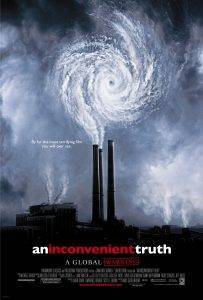 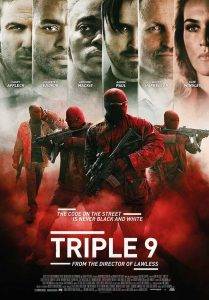 For this movie, we licensed Russian footage featuring criminals and the mafia.

Hello, I’m working as a stock footage coordinator for the independent feature film “999” by Worldview Entertainment. We are looking for news “b-roll” type footage for scenes where a character is watching news reports, and I hope you can help me locate some clips. Rights would be worldwide/entertainment/all media/theatrical/perpetuity. We need current/recent “Russian mafia” footage. Here’s a list of the types of images I’m looking for: Russian mobsters/gangsters. Russian mobsters shoot-outs/deaths/assassinations. Russian mobsters being arrested/mugshots. Caches of confiscated guns and cash. Guard/attack dogs.

KAOS PICTURES for a project Get Smart (2008)

Other clients include companies from all over the world, various television and movie production companies from the United States, Canada, and Europe. Over several years, we worked with an award-winning production company Nutopia. We researched and licensed USSR archival footage and various Soviet sport video sequences for a documentary project: The 80’s greatest.

TV Data provides distribution and research services. We search for footage in various Russian audiovisual archives and television libraries to find a stock video that meets your specific needs. You can send your request to info@tvdata.ru. We will preview videos, locate production records, investigate rights.

TVDATA supplied various stock footage for documentary projects related to Russia, including the Chelyabinsk meteor video. Impressive video clips from 2013 of a super bolide that penetrated Earth’s atmosphere above Russia on the 15th of February 2013. 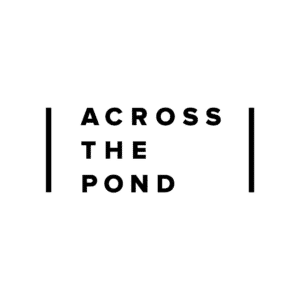 We produced and filmed a corporate film for the Google AdWords campaigne.