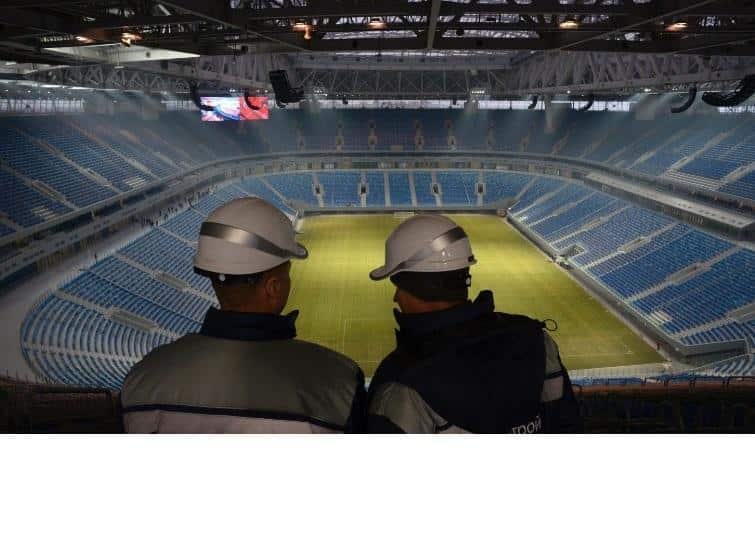 Do you plan to film the football tournament- FIFA World Cup 2018 held in Russia?

At TVDATA, we have a professional team, including television produces, video engineers, cameramen, as well as fixers and translators ready to assist you during your filming in Russia.

We can provide you with a bilingual television producer who speaks English and Russian fluently. TV producer can coordinate and oversees various aspects of your video production. If you are filming a television program, interviews, news or a feature story our producer will be of great help.  For example, a producer can suggest various filming locations and take pre-production pictures. You can pitch filming location to the television networks in advance. Also, a producer will focus on your business matters, such as outline your possible budget and sub-options for video and audio equipment rentals, technical sub-contractors.

One of the Arenas is in Rostov-on-Don. The stadium is built on a bank of the Don River and is a home for FC Rostov. We have a cameraman and a producer locally in Rostov city.  If you book with us in advance we can guarantee the quality of your television production. Rostov team recently produced a sports documentary for onefc.com sports channel.