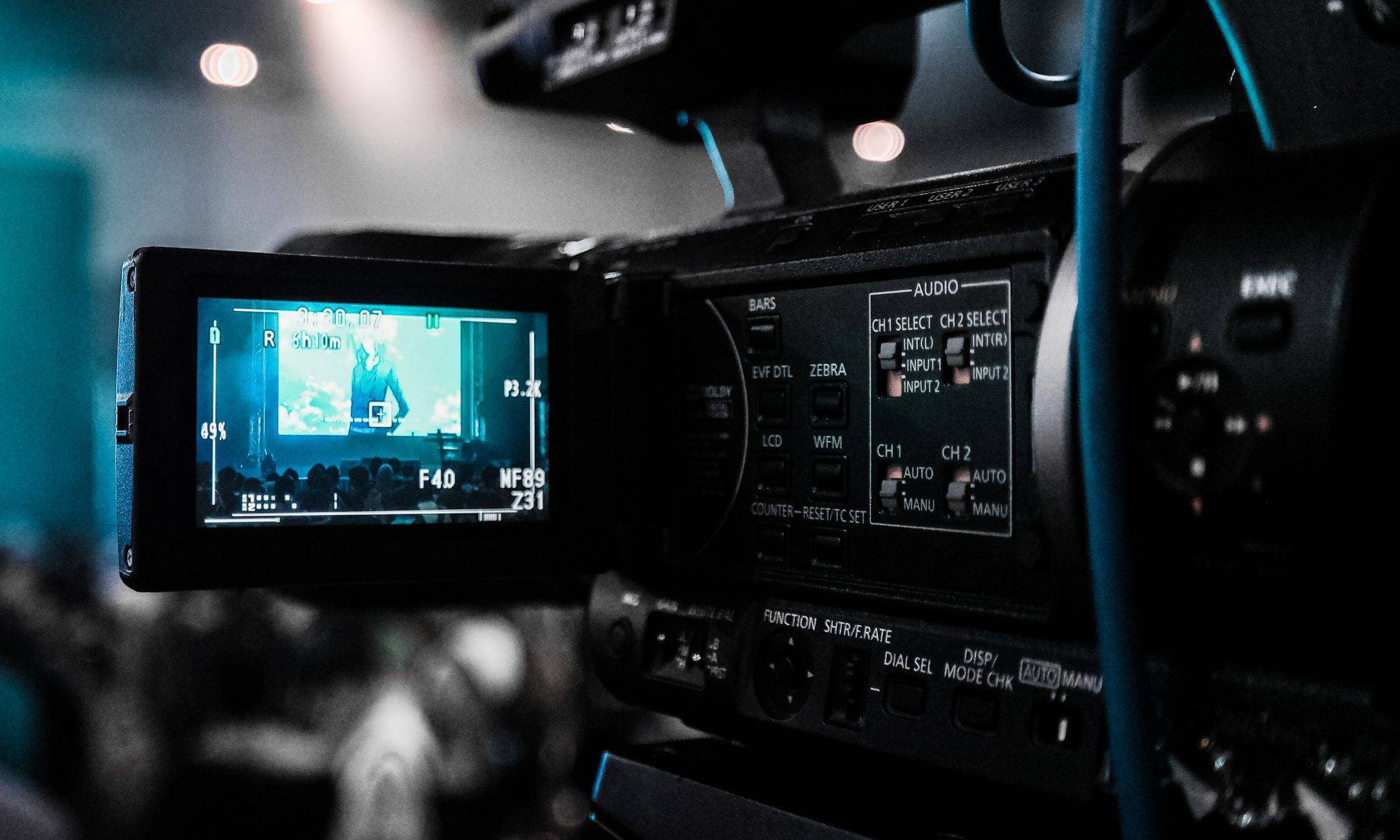 We provide one-two men video camera crew in Moscow whenever you need, with the following equipment and assistance.

We provide other Canon cameras like the C500, among others

For Drone filming, we provide following Equipment in Russia.

AT TVDATA IN RUSSIA, WE also provide BILINGUAL video producer who can suggest various filming locations.

for drone filming in Moscow, you require special arrangements and obtain permits for a chosen place.

This clip is featuring aerial footage of Moscow White House. It is filmed by our camera crew with a drone flying over the bridge, this governmental building in central Moscow is also known as the Russian White House. It stands on the Krasnopresnenskaya embankment.

Our video crew is in Moscow and travel to various locations in Russia and CIS. in one day – up to 10 hours of work the crew can take approximately 8 various angles or drone takes.

some other examples, where our Camera Crew filmed across Russian Federation and also in Europe: