Rules and requirements for Filming in Moscow Metro:

Filming in Moscow underground, known as Metro, could be a challenging task. It requires special permissions from state and city authorities and these documents must be applied and obtained in advance. Here we cover some common issues for filming crews willing to use professional video cameras in Moscow metro. To begin with, we must street that Moscow Metro has an extensive underground network and considers to be a strategic construction. It transports millions of people daily and works almost 24 hours and seven days a week. To inspire your visual creativity, some stations are stunning! It’s easier to film underground if you hire a professional film crew in Russia. At TVDATA, we also provide post-production video editing, corporate video filming, and other video production services. Besides, we have an English-speaking Steadicam camera operator and a range of broadcast equipment. 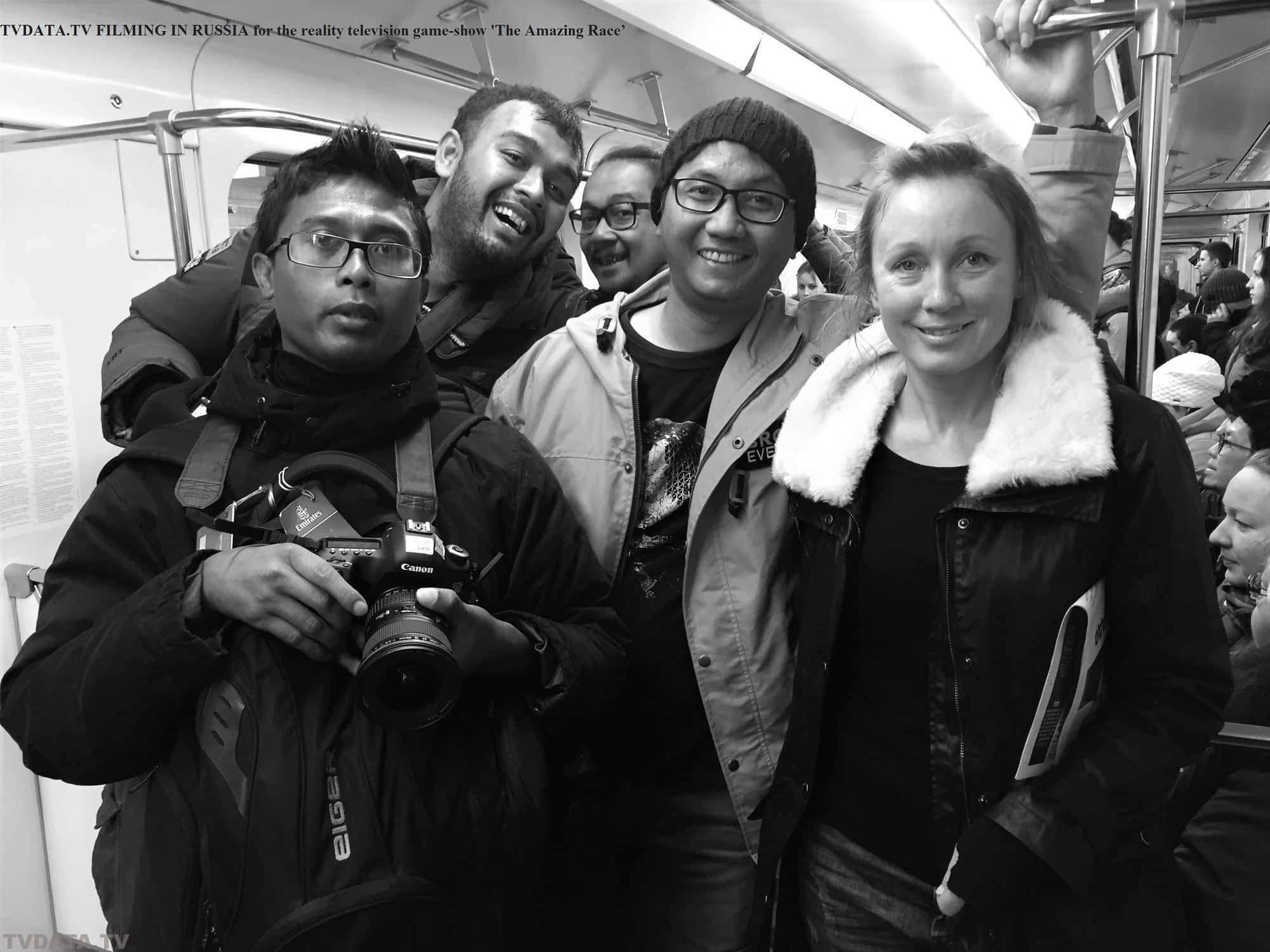 TVDATA provided Producer Services and assistance for filming in Moscow Undergoing for Indonesian TV station Crew. About ten people were present on this assignment, and the challenge was for participants in a televised game to find its way on the Russian Metro. Indonesian TV game participants didn’t speak any Russian. The Crew was filming this challenge. RCTI (Rajawali Citra Televisi Indonesia) is a privately-owned television station and broadcast this televised show, which was filmed in Moscow. 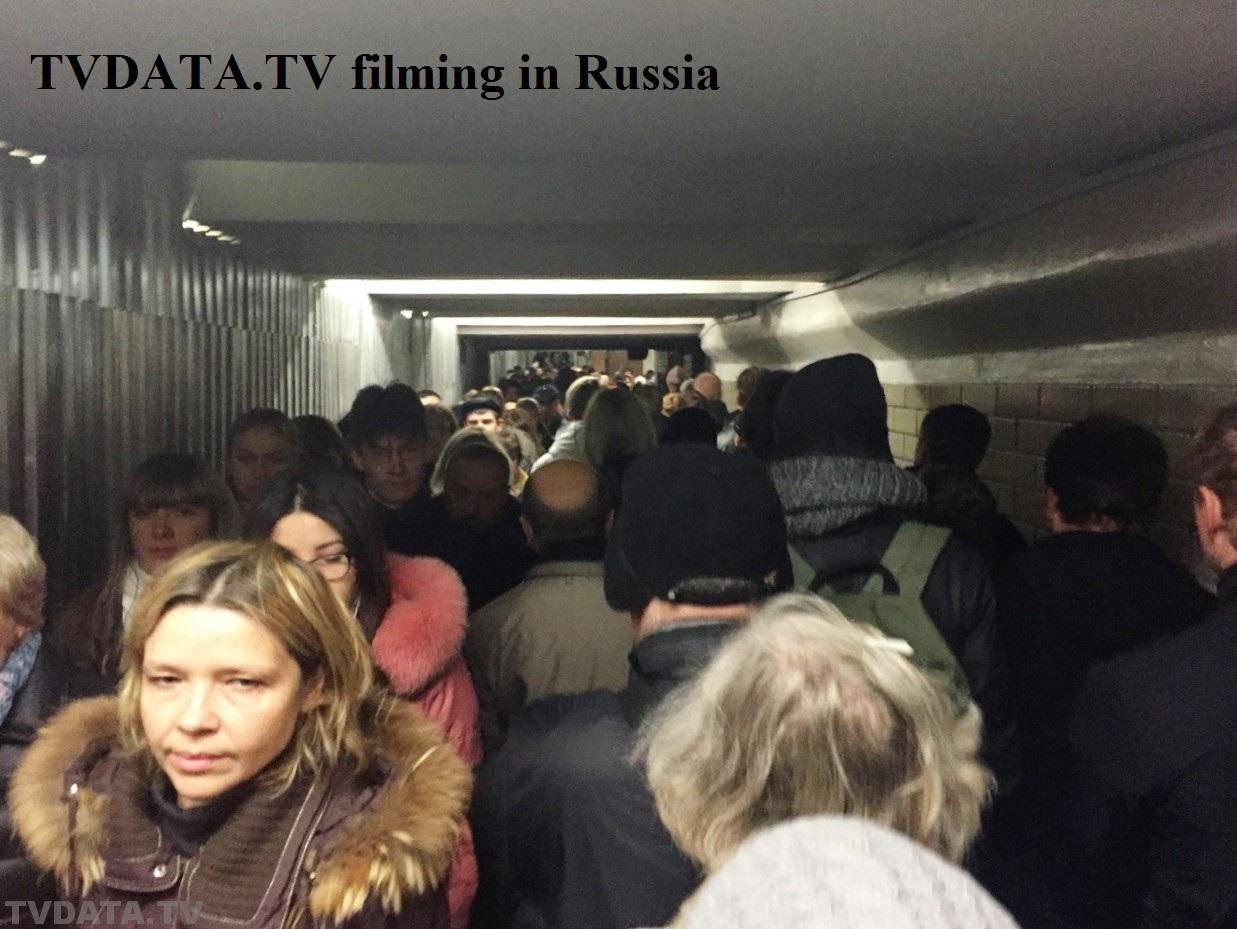