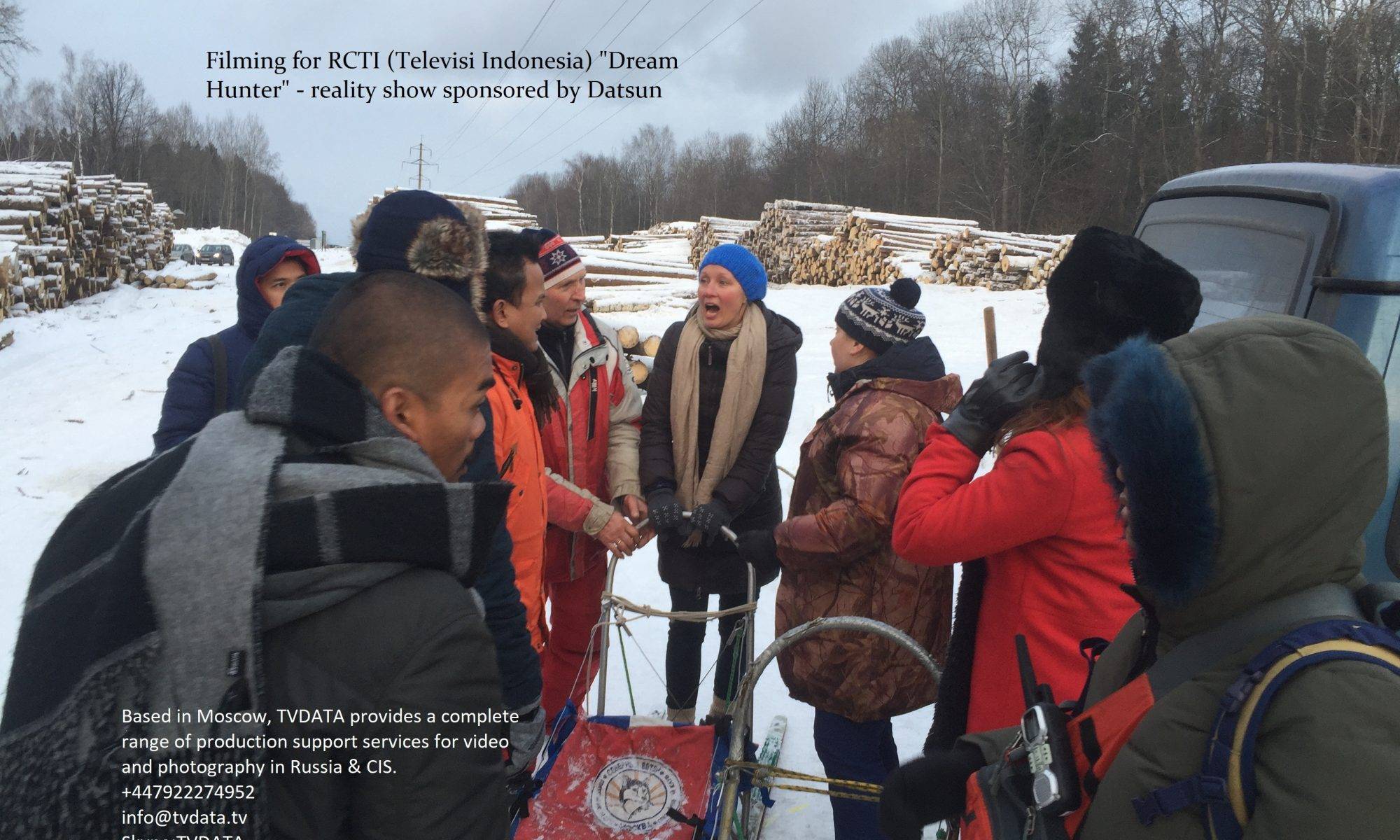 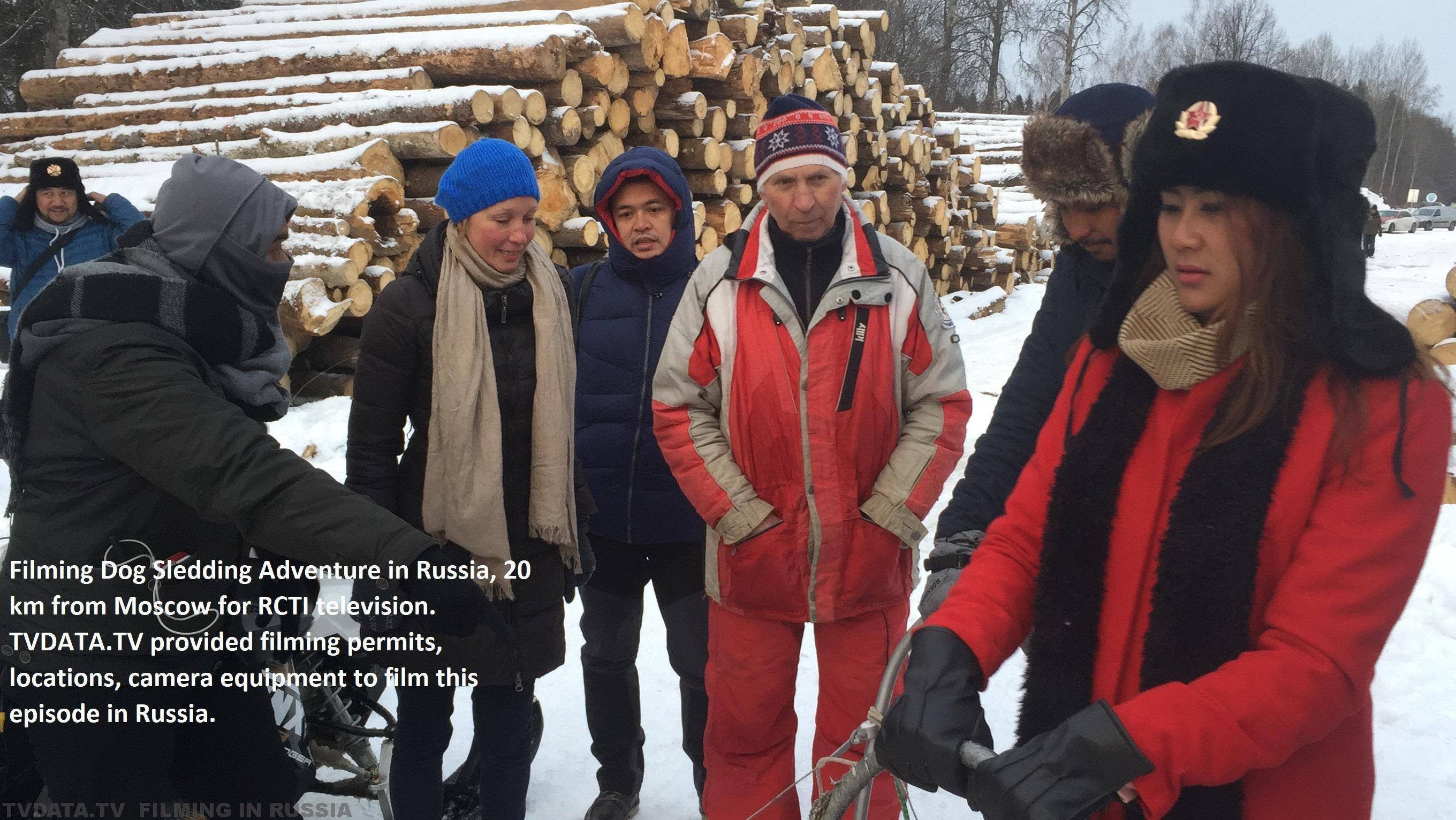 TVDATA media company provides a complete range of production support services for video and photography in Russia & CIS. This video production is sponsored by an automobile company – Datsun Indonesia Jakarta. We are filming Dog Sledding Adventure in Russia. The shoot takes place in Suburban Moscow, about twenty kilometres from the Russian capital. The crew is filming for RCTI Asian television. AT the time of the filming the temperature plunged to almost -20 C. For an Indonesian Television Crew and acting talents, it was quite a challenge. 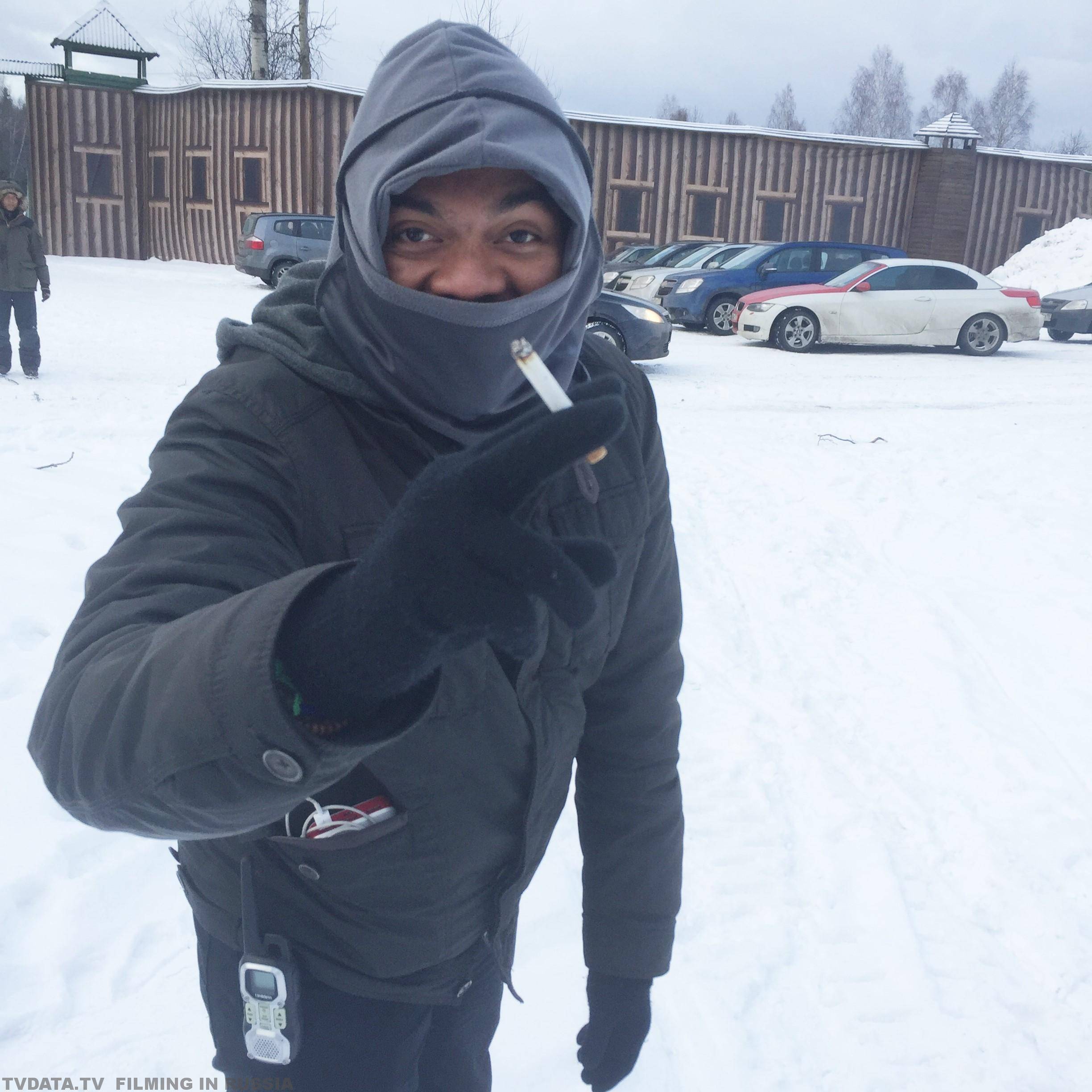 We also hire television studios across Russia and CIS. We provide English-speaking TV crew for your assignment. TVDATA offices are located in Moscow and London. 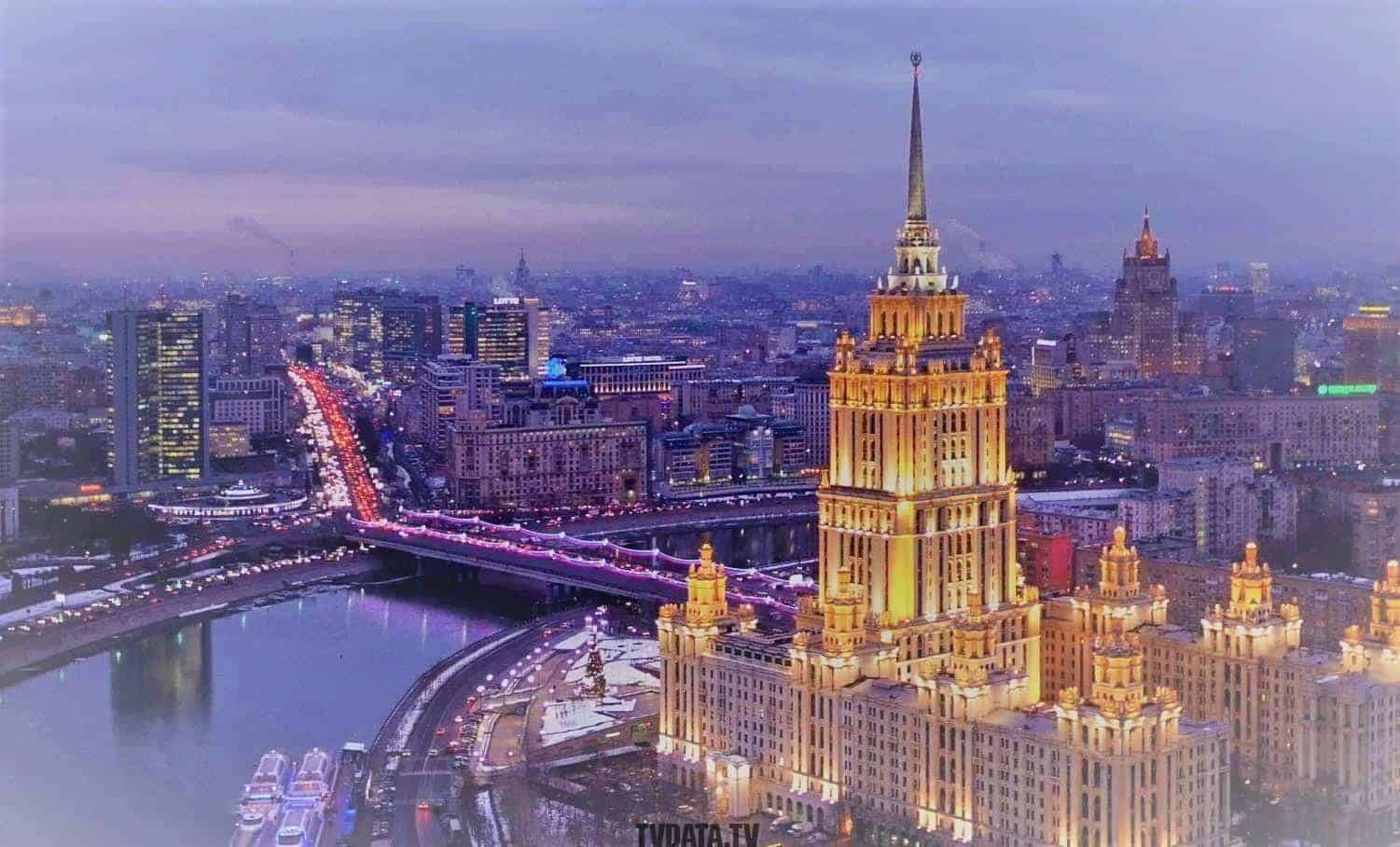 One Reply to “RUSSIAN BILINGUAL PRODUCER”