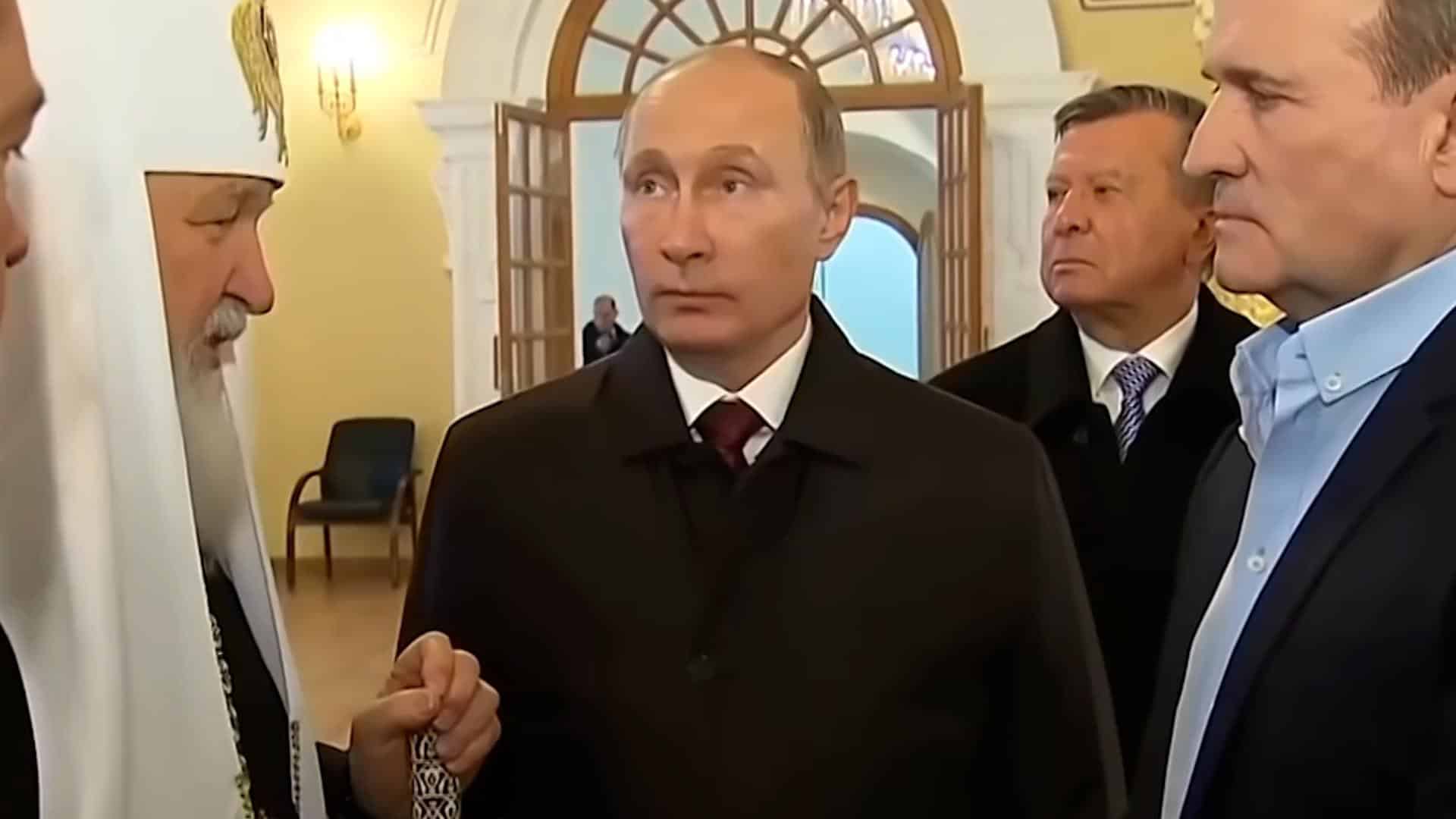 Archival footage of Viktor Medvedchuk. Viktor Medvedchuk is a fugitive Ukrainian oligarch and a former leader of a pro-Russian opposition party. He is President Putin’s closest ally in Ukraine. Medvedchuk over the years in Russia and Ukraine. Medvedchuk escaped house arrest on treason charges in February. Russian Federal Security Service tried to evacuate him from Ukraine to Moldova. But later in March Ukraine detained him on treason charges. Historical footage archive filmed over the years at TVDATA.TV political stock footage collection.

According to Ukrainian Forbes Medvedchuk’s approximate net worth in 2021 was $620 million. Medvedchuk owned three Ukrainian television stations. Zelensky blocked it to freeze the oligarch’s assets in February 2021, he also claimed that the channels were spreading propaganda

Videos of Viktor Volodymyrovych Medvedchuk is a Ukrainian lawyer, business oligarch and famous Ukrainian politician. He is a longtime friend of Vladimir Putin.