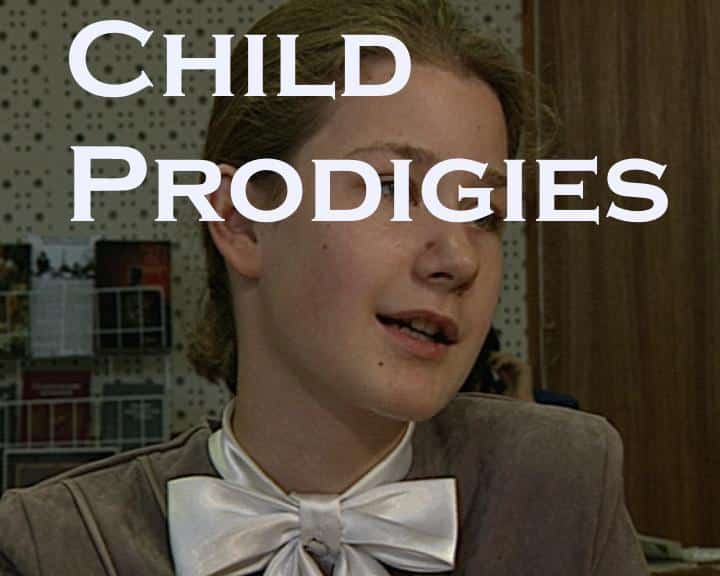 The name of the young poetess Nika Turbina was known all over the world. Her first poems appeared when the girl was only 4 years old. Moreover, their content was by no means childish.

At the age of 9, Nika wrote the first collection of her poems, which were translated into different languages ​​of the world. Her creative guardian was Evgeny Yevtushenko, who took the young poetess to perform in Italy and America. At the age of 12, Nika was awarded the Golden Lion in Venice.

But soon the girl’s interest in poetry dried up. A surprise for fans of her work was the marriage of Nicky with a professor from Switzerland, who was 60 years older than her. The marriage did not last long – after a year of married life, the girl returned to Russia without a husband. Nika could not find a way to earn money in Russia, she started drinking. At the age of 29, the girl jumped out of the window.

People admire them, talk and write about them in newspapers. But how is their life after a few years? How do grown-up children geeks live? In Russia, examples are often tragic.

One of these gifted children is Pavel Konoplev.

At the age of 3, he read, solved mathematical problems that were difficult for his age. At the age of 5 he knew how to play the piano.

8 – surprised with knowledge in physics. At 15, the boy studied at the Moscow University, and at 18 he entered graduate school.

Pavel participated in the development of the first programs for household computers, was engaged in mathematical forecasting of the future. He was predicted to be a great scientist.

But the young genius could not withstand such a load. He went crazy.

Pavel was placed in a psychiatric clinic, where he was treated with “heavy” drugs, the side effect of which was the formation of a blood clot. It was a blood clot that entered the pulmonary artery that caused the death of a genius.