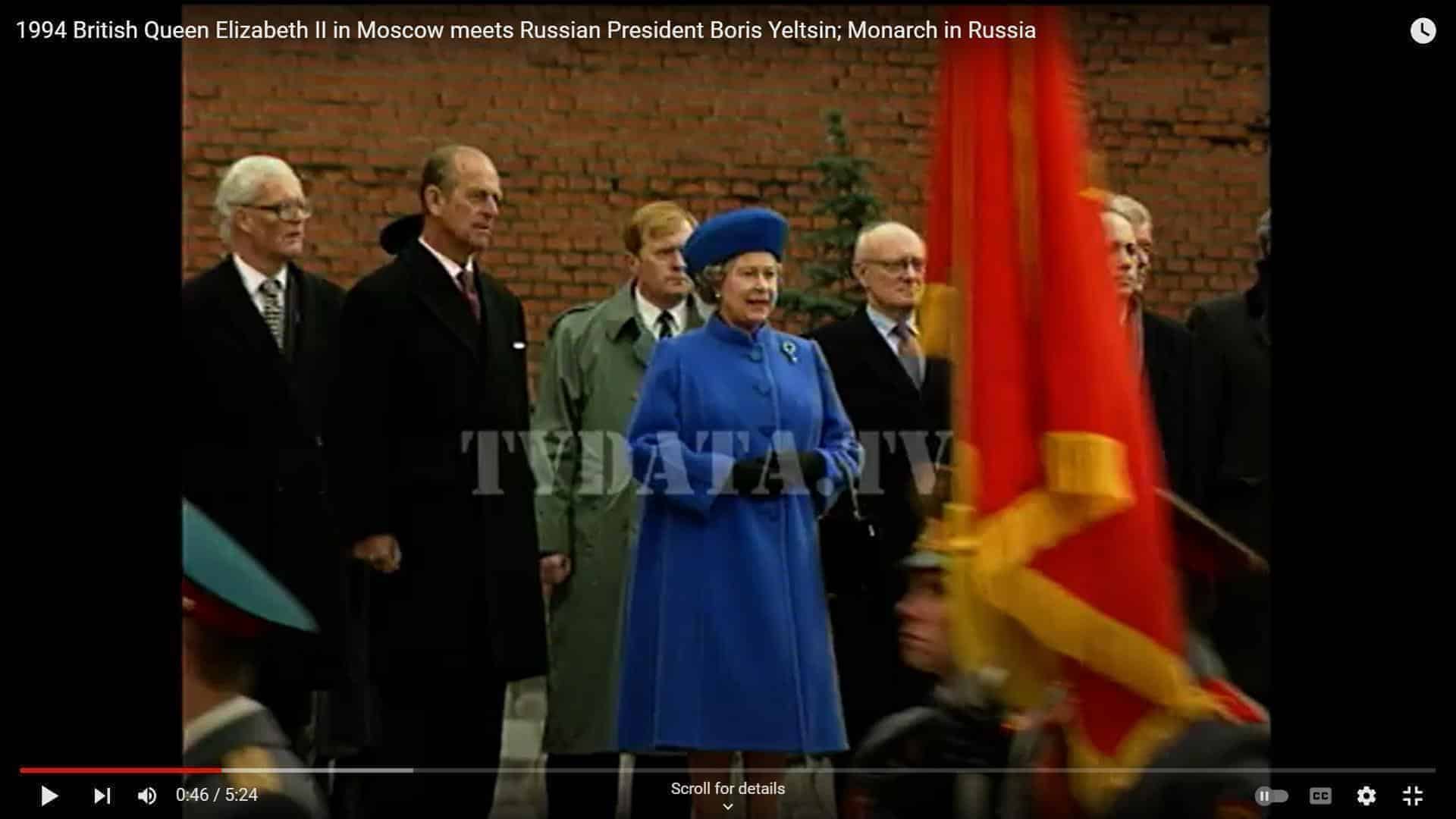 Why did Elizabeth II not accept the invitation earlier?

Elizabeth II received invitations to visit Moscow more than once during the Soviet Union, but the queen was in no hurry to accept them. In 1918, the Bolsheviks shot the royal family, and the Windsors did not forget about the murder of Nicholas II, who was the cousin of Elizabeth’s grandfather, George V.

1994 News footage of Elizabeth II visit to Russia. During the reception of the queen in the Kremlin, there was a slight embarrassment. Yeltsin decided to act like a gentleman and help Elizabeth take off her coat. However, the protocol forbids touching the royal person. Yeltsin completely forgot about these rules and reached out to Her Majesty. The woman quickly orientated herself, showing miracles of dexterity, and elegantly dodged the hand of the Russian leader.

When the Soviet Union collapsed in 1991 and power changed, the monarch thought about the trip, getting to know the first president and the new leader of the Russian Federation. Prospects have opened up for establishing a dialogue between Great Britain and Russia.

Protocol Complexities The trip of Elizabeth II to our country was an extremely important event. According to the protocol, Her Majesty can visit another state on an official visit only once, and all repeated trips to this country are considered ordinary travel.

Archival Footage of Official meeting in the Kremlin On October 17, Elizabeth II with her husband, Prince Philip, got off the ladder of an airliner at the Moscow airport. She was met in a royal Rolls-Royce and taken to the Kremlin. President Boris Yeltsin and his wife Naina greeted the queen in the heart of the capital. The solemn ceremony took place in the St. George Hall – the largest and most luxurious space of the Grand Kremlin Palace. The royal came to the event in a bright yellow suit. During the meeting, Yeltsin presented Elizabeth II with a bouquet of yellow flowers, they elegantly harmonized with her outfit.

00:01 Political reform is needed, and regarding the spiritual state and moral state of society, it must be treated thoroughly. Only in this case we will give oxygen and a second wind to our country and our society and people. I confirm that I am sitting in my chair and that I am a communist and remain convinced of it. For some, this fantasy and so on. Somewhere -a flying object. For me, this is the goal, and we must go far towards it – through stages. Today, perestroika is the salvation of socialism. This is the opening of the second wind of everything that is inherent in this system of the people. It is necessary to build where it is possible within the framework of this system to resolve issues in the interests of the individual. To make our society fairer, and more humane democratic, and I am sure of it!

Russian to English subtitles translation for media projects by Russian-English.com