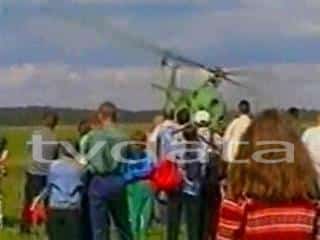 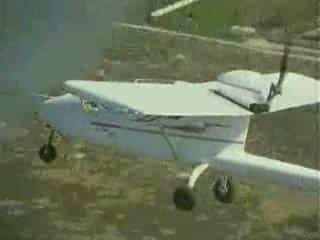 Besides, an archival collection in Standard Definition PAL featuring Plane Crash Disasters across USSR and Russia.

At TVDATA Media we provide professional camera crew services in Russia. Therefore, you can hire a cameraman who is specialized in drone aerial filming.