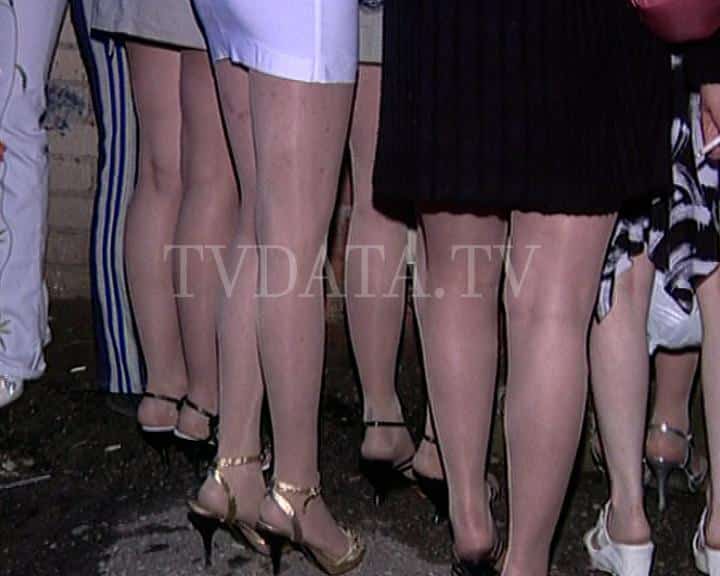 A Policeman Stands guard over young women Picked Up By For Prostitution In Moscow, Russia. Prostitution Has Become A Major Problem In Russia As Low Wages Have Driven Women To Search For A Way To Make Money

Prostitution existed in Moscow even when it formally did not exist. Nicholas I, Russian Royal Emperior, in 1843 legalised the prostitution by a special decree. Brothels in pre-revolutionary Moscow varied in price and prestige. For example, the so-called Arbuzovsky house – after the name of the owner – in Sukharevsky Lane was traditionally considered an economy class establishment.

After the February Revolution in 1917, the Public Security Committee under the Moscow City Duma decides to ban the activities of prostitutes in the city. On this, the legalized period of prostitution in Moscow was completed.

However, there was no article for prostitution in the Criminal Code of the USSR. And after the death of Stalin, this “service sector” again begins to gain momentum. A powerful impetus to this was the VI World Festival of Youth and Students held in 1957 in Moscow. Then, for the first time in many years, many foreigners, including the wealthy, came to the capital.