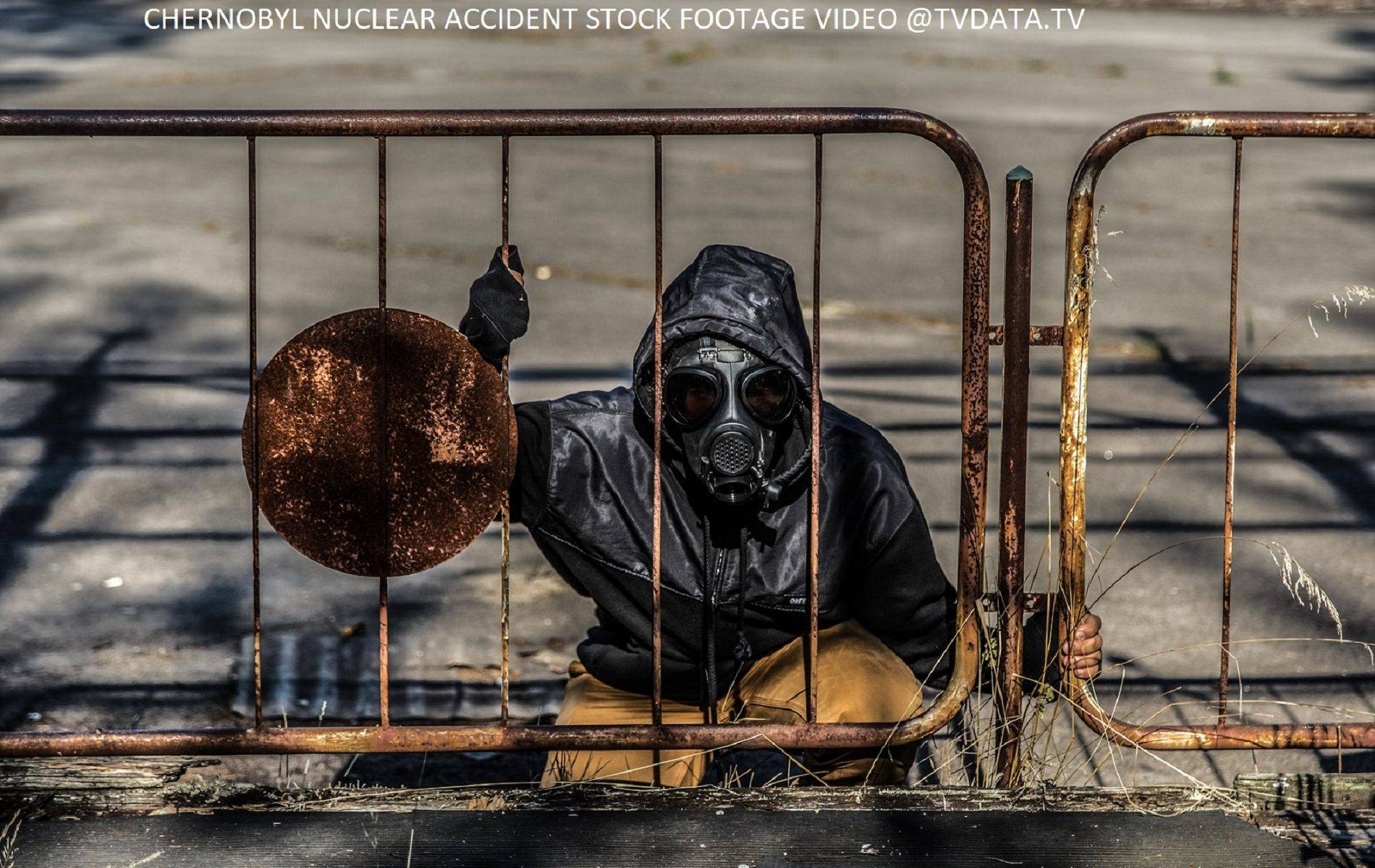 The Chernobyl nuclear disaster happened on the 25th of April 1986. Here we present real caught on camera stock footage of the Chernobyl catastrophic nuclear accident. The video sequence shows the first few hours of the tragedy that shook the world. Some parts of the video are hard to watch. A routine reactor test at the Chernobyl power plant went wrong. Two colossal explosions blew the roof off. After the 1000-ton concrete cover was gone, radiation leaked into the atmosphere. The next video clip shows Radioactive debris inside the Chernobyl nuclear power plant.

Take a look at conditions inside the reactor where the hastily built sarcophagus (cover) over the reactor is falling apart and requires constant maintenance.

Soviet Television “Vremya” Newscast program announcing the accident. Footage of USSR primetime television anchor declares Chernobyl catastrophic nuclear disaster. In short, this Soviet news announcement diminished the accident. The presenter said that only two people were dead in connection to the Nuclear Power Plant explosion. Therefore, the official information amplifies that it’s not so huge. It follows a commentator supporting the fact. In addition to this announcement, there are some other official statements. News videos are from the Russian video Archive and are available for licensing.

In addition to accident videos of April 1986 disaster days, we have footage of Chernobyl filmed in 2006

Video filmed after 20 years since the first sarcophagus was mounted. But the radiation is leaking. Therefore, experts construct a second structure. Chernobyl is a major nuclear power plant disaster in the history of humankind. Here we present an interview with a Russian specialist. She talks about the current stage of the first sarcophagus. This construction was mounted straight after the accident. Among other things, she emphasizes current problems associated with corrosion and radiation leakage. Besides, she explains how to fix them. English version interview is available on request.

A videotape below shows the process of Building a sarcophagus

Even though it is hard to find unique, unseen footage of the Chernobyl accident, you can still get one. We are here to help you! This page contains various videos from our Chernobyl collection. It is not all of what we have on the Chernobyl subject. Moreover, some stock video clips are so horrific that we cannot simply publish them on our YouTube channel as it violates the rules. Therefore, please, contact TVDATA for more video footage on Chernobyl.

If you are producing a video project on Russia or USSR history, you would media services from the Russian side. For, example, you might decide to hire an aerial drone cameraman in Russia.