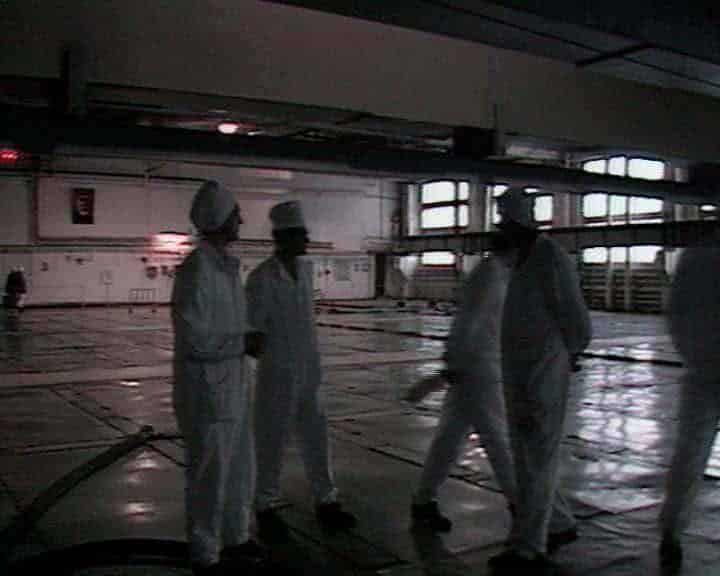 Once a secretive city Chelyabinsk-65 situates near the Mayak plutonium factory. Russian authorities want to find out how many people aged over 65 survived—the surrounding area was damaged by radioactivity. According to the last official statement, 1000 people dead. But Russian experts estimate the number to be much higher. The clarification takes a long time.

The Security Service of Ukraine has declassified part of the KGB documents on the disaster at the Chernobyl Nuclear Power Plant (ChNPP). It follows that accidents at the facility occurred before 1986.