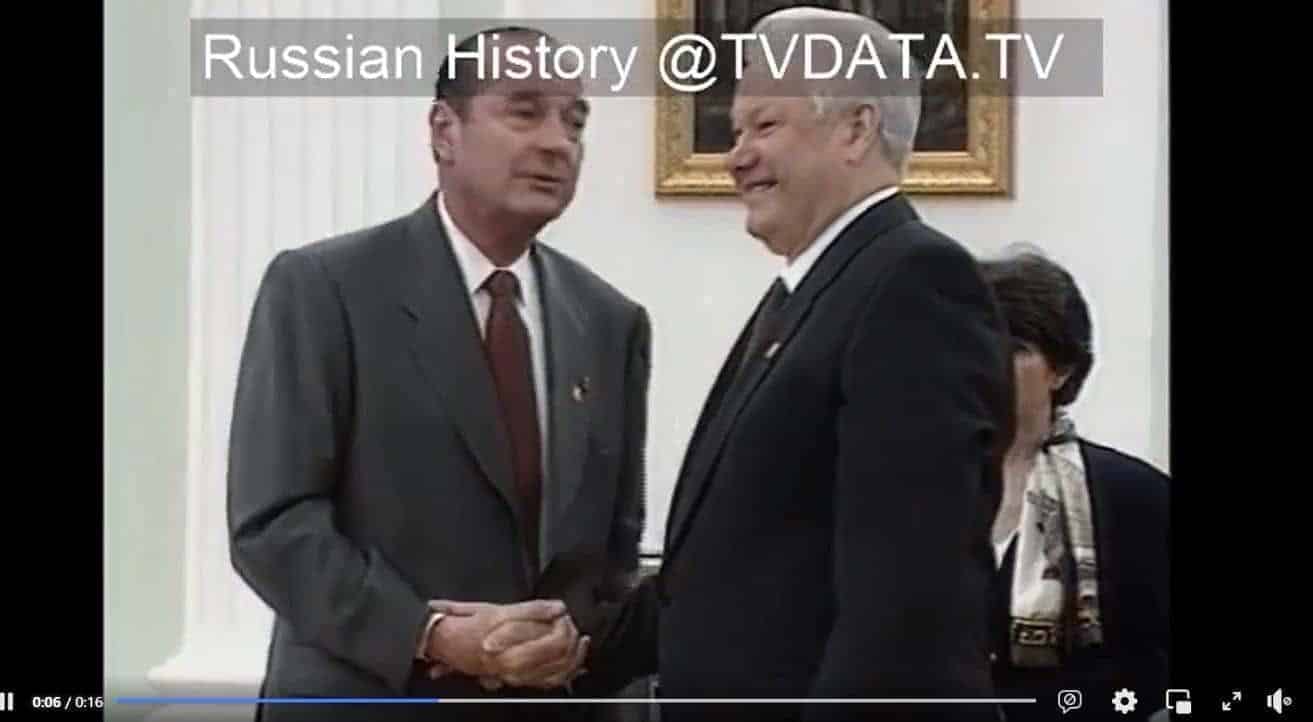 Boris Yeltsin and his wife participating in the Parliamentary election in Russia. Video filmed circa 21.04.1993

Hire an Aerial cameraman in Russia for drone filming across Russia.