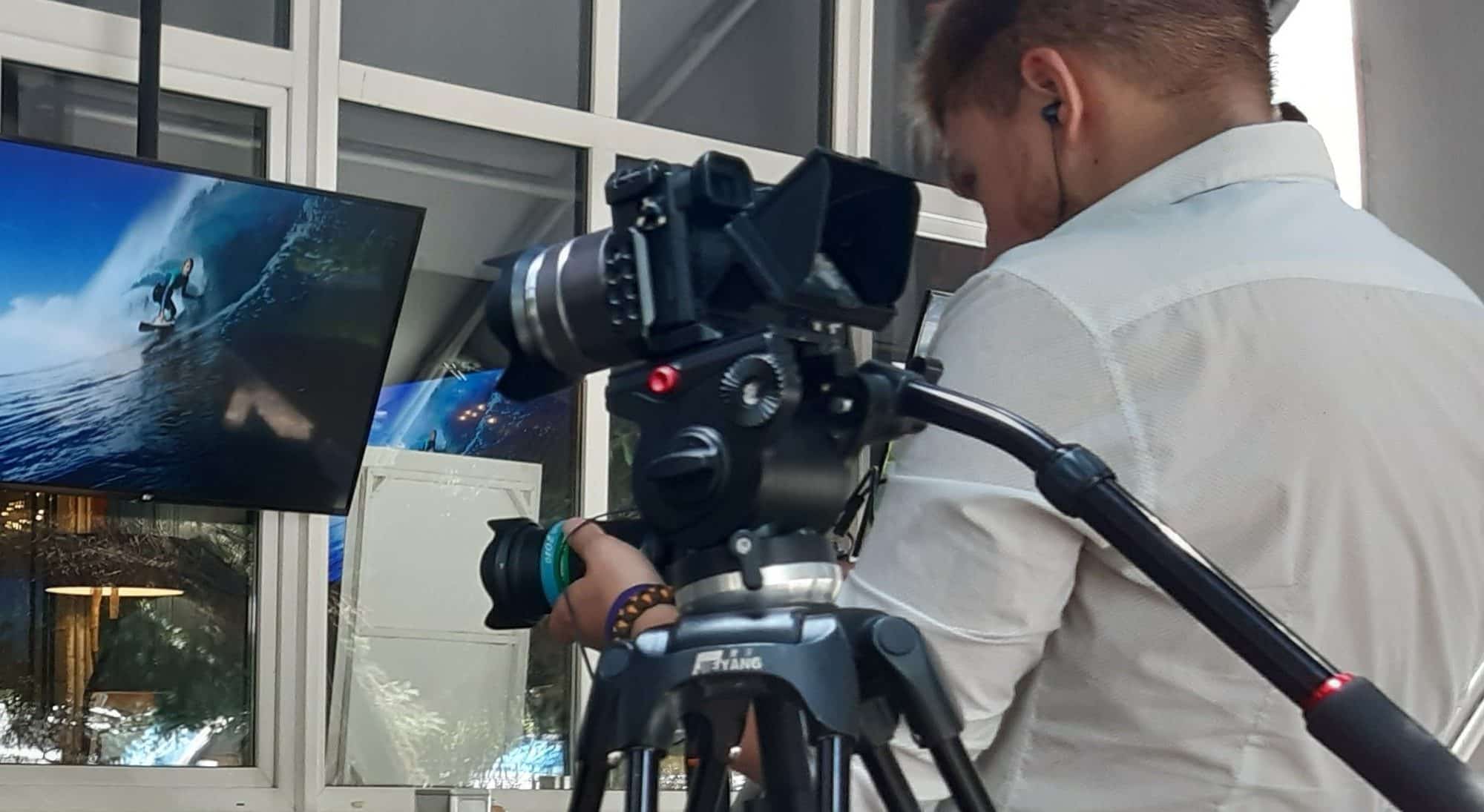 Video producer, videographer and reporter based in London and open for business travels throughout Europe and worldwide. Fluent in Russian and English, available part-time for multimedia ad hoc assignments.

Video producer and videographer available in London and throughout Europe. Fluent in Russian and English, available part-time for multimedia ad hoc assignments.

Open to work across Russian-speaking territories including Ukraine on various News broadcast companies and digital platforms. The producer can oversee video output of content as part of digital management. We also help stream Digital content from any Russian city or/ and village, including Russian – the Ukrainian border. Overseeing social media output from the event and coordinating daily with the client. We focus on News coverage and digital, television online streaming.