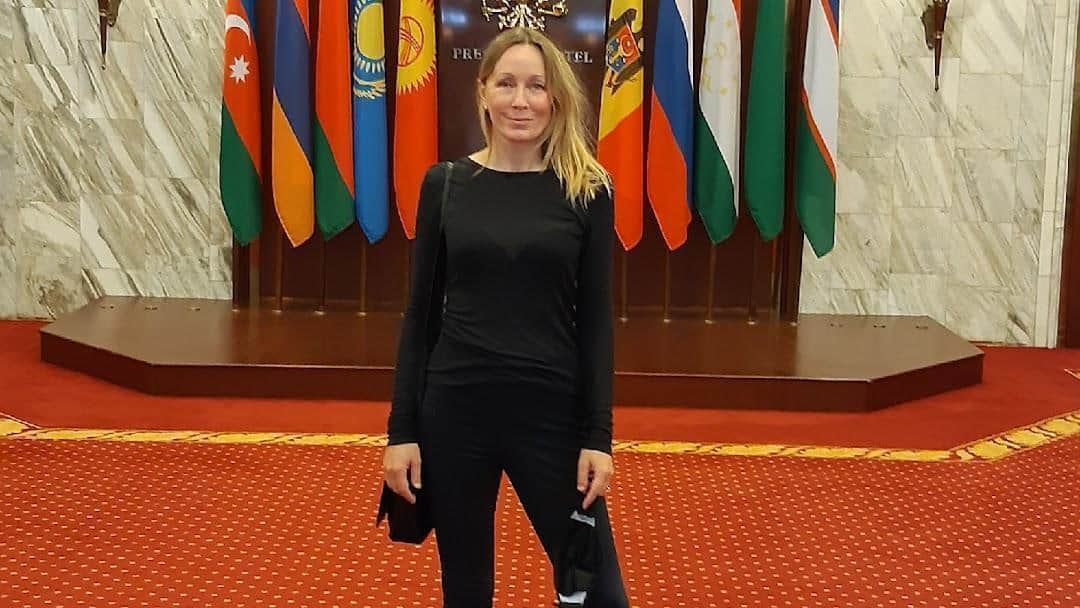 Multimedia video reporter, storyteller and skilled videographer who can film and edit in Adobe. I write creative stories on a tight deadline in a fast-paced environment. Freelance bilingual Russian-English field producer and video journalist.

I am confident in taking interviews and dealing with breaking news. Besides, I enjoy pitching visual stories and explaining the political, social, and economic background to a global audience.

I have Russian-British citizenship and can virtually work in both territories: in the United Kingdom or in Russia. Also, I am ready to travel and work in the Russian Ukrainian border towns if needed.

I can voice over visual stories and news reports and work in front of the video camera. In addition, I can perform video production duties behind the camera and conduct research and fact-checking.

I can explain to an English audience Russian world events.

As a reporter and a journalist, I can operate some light video cameras including Sony and Cannon light camcorders.

Bilingual Russian-English field producer service. Whether you need to set up interviews in London with Russian-speaking participants or organize a filming location in Moscow, Russia – you can count on me. We provide video and television production services. I deal with unexpected situations while covering breaking news in Russian-speaking territories. Respond at a moment’s notice to get editorial information for air, verifying its accuracy, while simultaneously getting interviews, live video, transmissions, and taped coverage of the news event. I run a media company, and I work with some clients with international media clients.