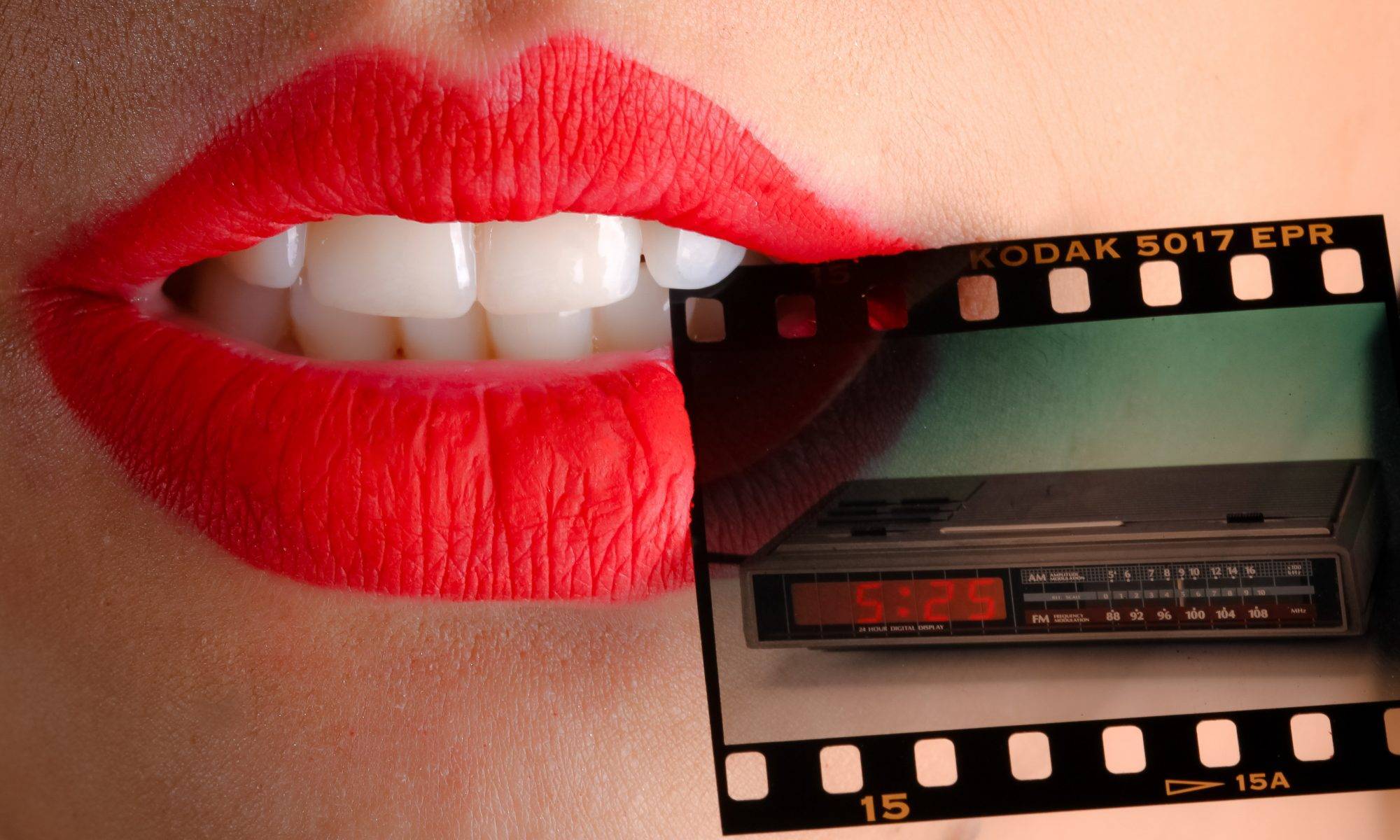 Krasnogorsk Russian film and video archive collection represents the entire history of Soviet and Russian film making. It starts with 35 mm film reels of Czar Nicholas II coronation in 1896. Besides, there is a unique video shot by Kamill Serf, a filmmaker for the pioneering Lumiere Brothers.

Before the 1917 Soviet revolution, another one thousand film reels added to the Archive collection. Sometime later the whole stock footage library was nationalized. Krasnogorsk film archive became the repository of all films documenting the October Revolution and various events that came afterwards.

For a while, this video archive was called the Central Film and Photo Archive. It formed part of Soviet Union video heritage. The collection initially set in Lefortov Palace in 1928 and some years later moved to its current place in the suburban town of Moscow-Krasnogorsk.

If you intend to visit the Russian Federation filming a documentary, a feature film,  or any video production please do not hesitate to get in contact.