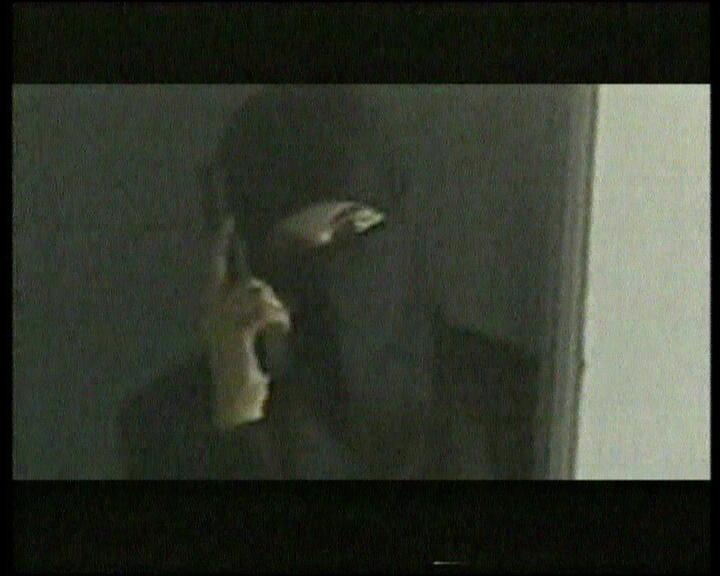 Videos of the Chechen Terrorist Attacks in Russiain 2002. It is known as the NORD-OST MOSCOW THEATER HOSTAGE crisis. Extraxts of this footage is available for worldwide licensing.  If you license for a feature film or other creative project, some videos require talent release and further rights clerance.

This video is digitized in 10 bit uncompressed from Betacam SP tape. The video file format is in PAL 720 X 576 and is available for preview. We provide a digital file with a Frame Rate of 25.00 fps for licensing worldwide. The is real-time filming during the actual accident in the theatre located in central Moscow, Russian Federation.

Russian town Beslan where terrorists held 1100 people as hostages and 777 children among them. The crisis began when a group of armed men seized the hostages at the school.

Various footage of Chechnya during conflict tears with the Russian Federation.

In additional to Chechen War and videos on Terrorist Attacks in Russia, we also have CHECHEN PRAY PREMIUM VIDEO FOOTAGE, Muslim fold dance on teh streets of Grozny and more.

During the Conflict in the Northern Caucasus, many Russian and international camera crews and individual reporters visited Grozny and Chechnya. Thus, we have hundreds of hours of tapes, mostly originated on Betacam SP or Digital Betacam and dated back to the 1980th and 1990th. Please send us a request with your search related to Chechnya or a Dispute with Russia. Besides, we have interviews with Russian politicians and Chechen leaders speaking on terrorism. For example, Russian President Vladimir Putin addressed the Parlement on the state of the Chechen War and the financial burden associated with it.

To PURCHASE A LICENSE for your project please contact the TVDATA team anytime via info@tvdata.tv