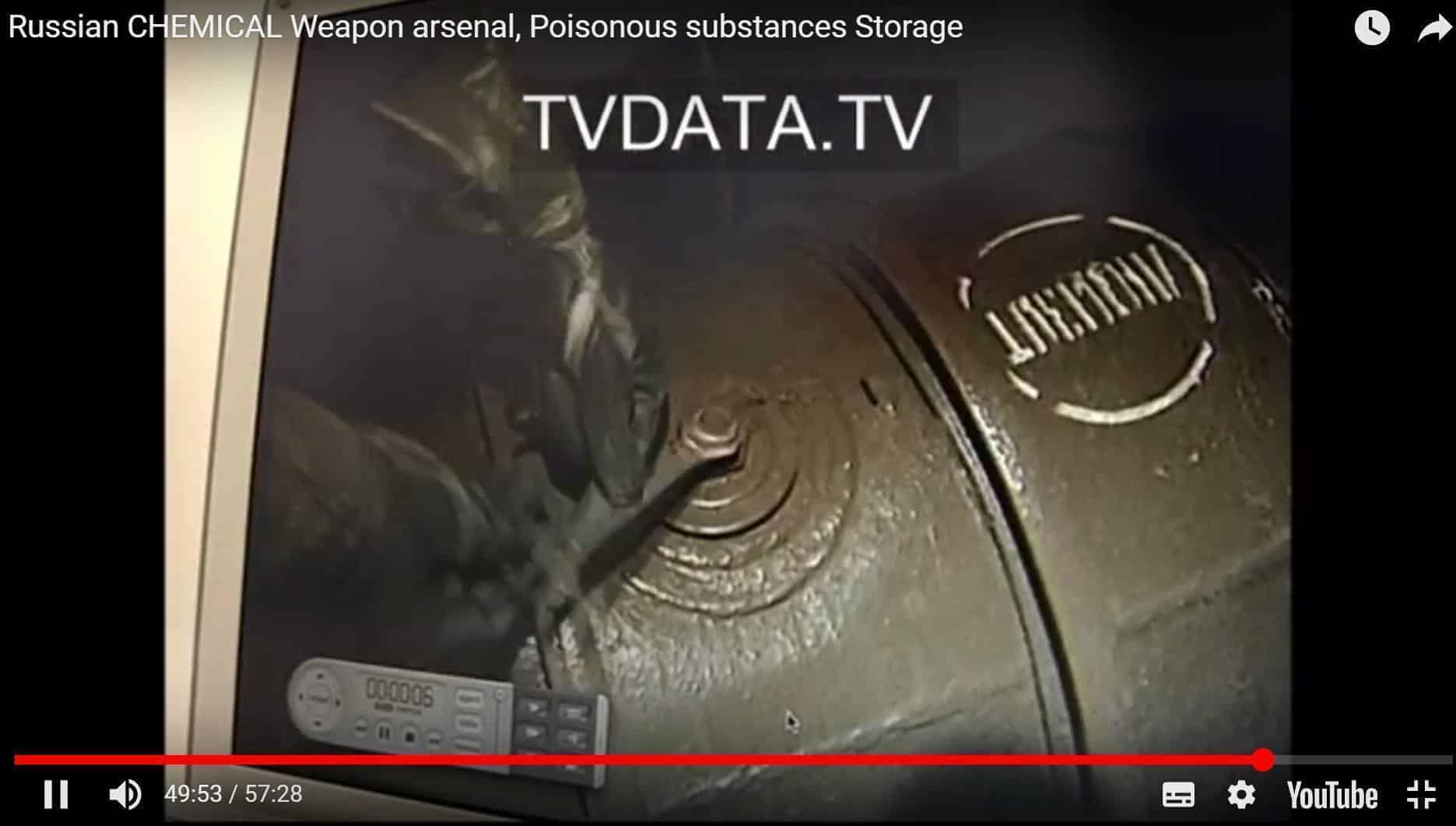 Russian Federation back in the 1990s. At the time, the stockpiles of chemical weapons in Russia were considered among the largest in the world – 39,967 tons (in the United States – 31,500 tons). Such poisonous substances represented the central part of chemical weapons as lewisite, mustard, a mixture of lewisite-mustard (HL), sarin, soman, VX (substance 33).