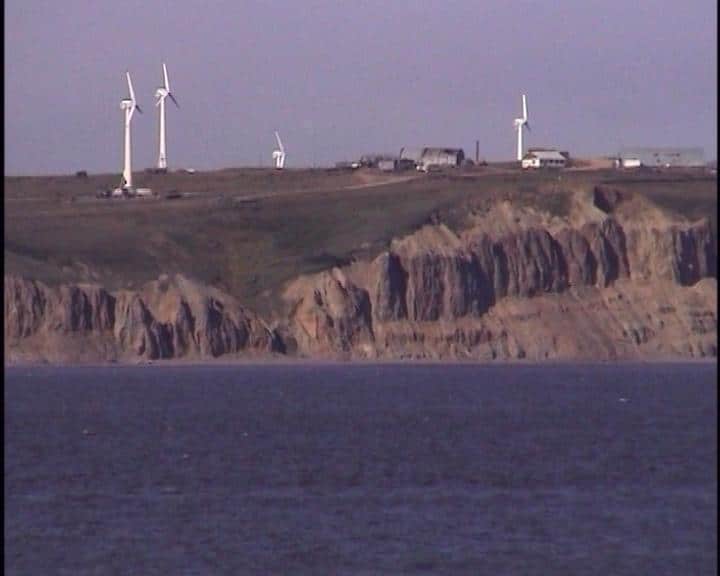 They numbered 14,000 in the late 20th century and are divided into two chief subgroups, reindeer Chukchi and maritime Chukchi.