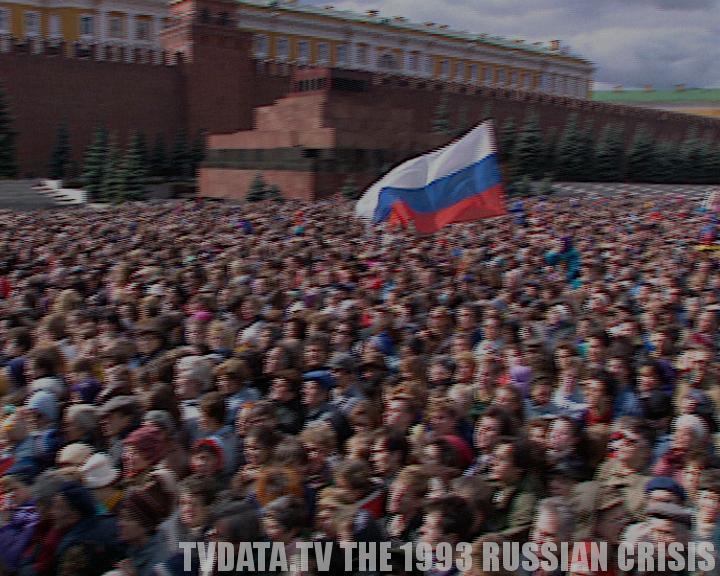 The Soviet Union broke in 1991 followed by the 1993 Russian constitutional crisis. As a result, various television channels broadcasted volatile events from Moscow. The collapse situation lasted for months and therefore, we have hours of stock footage on the topic.

THE SOVIET UNION BROKE IN 1991 FOLLOWED BY THE 1993 RUSSIAN CRISIS, we present a stock footage collection devoted to the era. It is mostly filmed on Betacam SP 720 x 576 resolution and digitized in the highest way possible. Mostly the footage reveals hardship and poverty followed by the collapse during the 1990th. For example here is a video featuring teenagers working and begging on the streets of Moscow.

Besides, we digitised hours of footage featuring the August 21, 1991 Coup in Russia. These videos include protesters clashes, Gorbachev’s resignation, interviews with communist party ex-leaders and more.

Moscow coup gathered lots of Russian crowd on the streets of ex USSR capital. The area of the Russian Parliament was an epicentre of revolutionary events. Russian military in Soviet uniforms came to stop violence during the coup d’état in 1991.  Here we present shocking videos, various interviews and stock video clips for your creative projects. Protesters clash with police and military on the streets of Moscow.