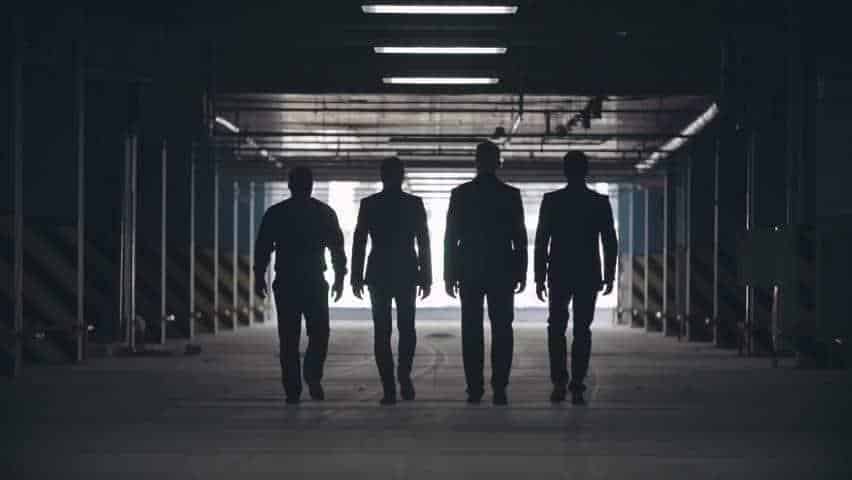 Russian Stock footage archive we have a vast collection of criminal Footage Clips—Russian mafia stock footage featuring unlawful activities during Soviet times and later. Video of criminal known as Yaponchik (Little Japanese). In Russia, Cyrillic is Япончик. They believe he had connections with Russian intelligence organizations and operated in Russia and USA. This video is digitized in 10-bit uncompressed from Betacam SP tape-recorded in PAL 720 × 576 and available for licensing.

We have been licensing Russian Stock footage for quite a while. Industry professionals, such as media researchers and rights clearance specialists worldwide, send us various requests.

Here is a sample request on Russian Mafia Stock Footage:

We researched footage for Discovery Channel on Serial Killers, and you can preview interviews and videos of Serial Killer Roman Burzev. If you need to extract anything you find useful in your production, please, contact us at info@tvdata.tv for licensing rights costs. TVDATA Russian Footage Collection has Russian Police videos filmed in various towns and cities over a period of years. For example, this video clip of 1995 of a Russian police real-time raid of organised crime.

Here you can view a day of Moscow MILITSIYA IN February 1998. If you produce a documentary on Russian Crime, you would possibly like to have some footage of a prison. These videos are, at times, hard to impossible to film. We are happy to assist and research in Russian video archives. Here is an example of a Russian Prison Video we have.

Other footage from Russian Video Archives includes videos of the Moscow Regional Anti–Organized Crime Directorate. RUBOP was created in 1992 to track and suppress organized crime groups.

Nord-Ost terrorist attack in Moscow theatre in 2002. Hire an Aerial cameraman in Russia. Videos and previews of a drone, aerial footage here.