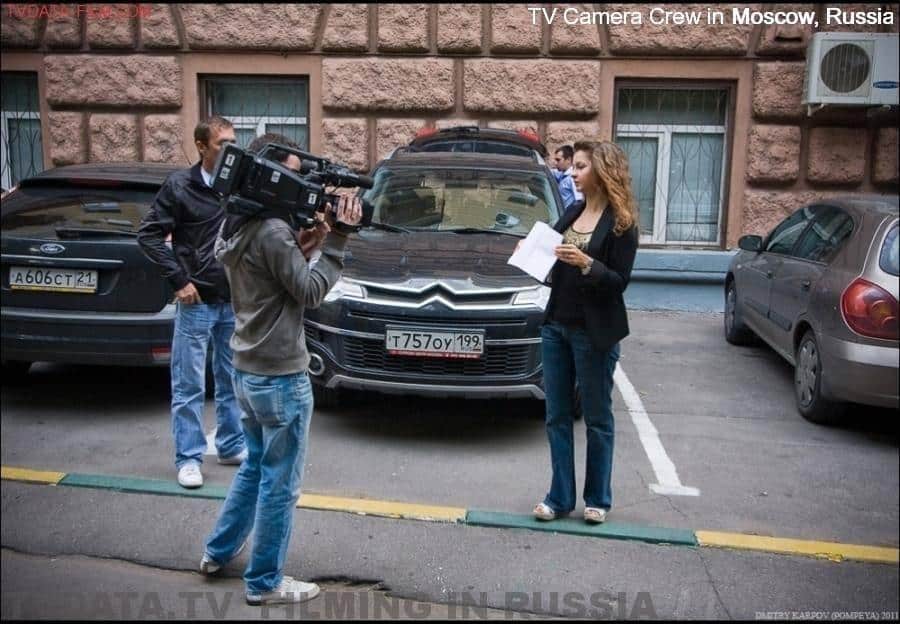 TVDATA offers a Videography in Moscow, it includes a cameraman service plus a professional sound engineer. Videographers in Moscow can work with multiple professional cameras including but not limited to the Sony FS5, FS7 and A7S. You can rely on us to come to Russia or CIS to produce a corporate video, a film, and other video production. Whether you film a feature film or a documentary, a commercial, or a conference event, we will match the best cameraman for your production project.

What is the most famous movie filming location in Russia?

Other tv producer tasks may include researching stock footage from Russia.

One Reply to “Videography in Moscow”