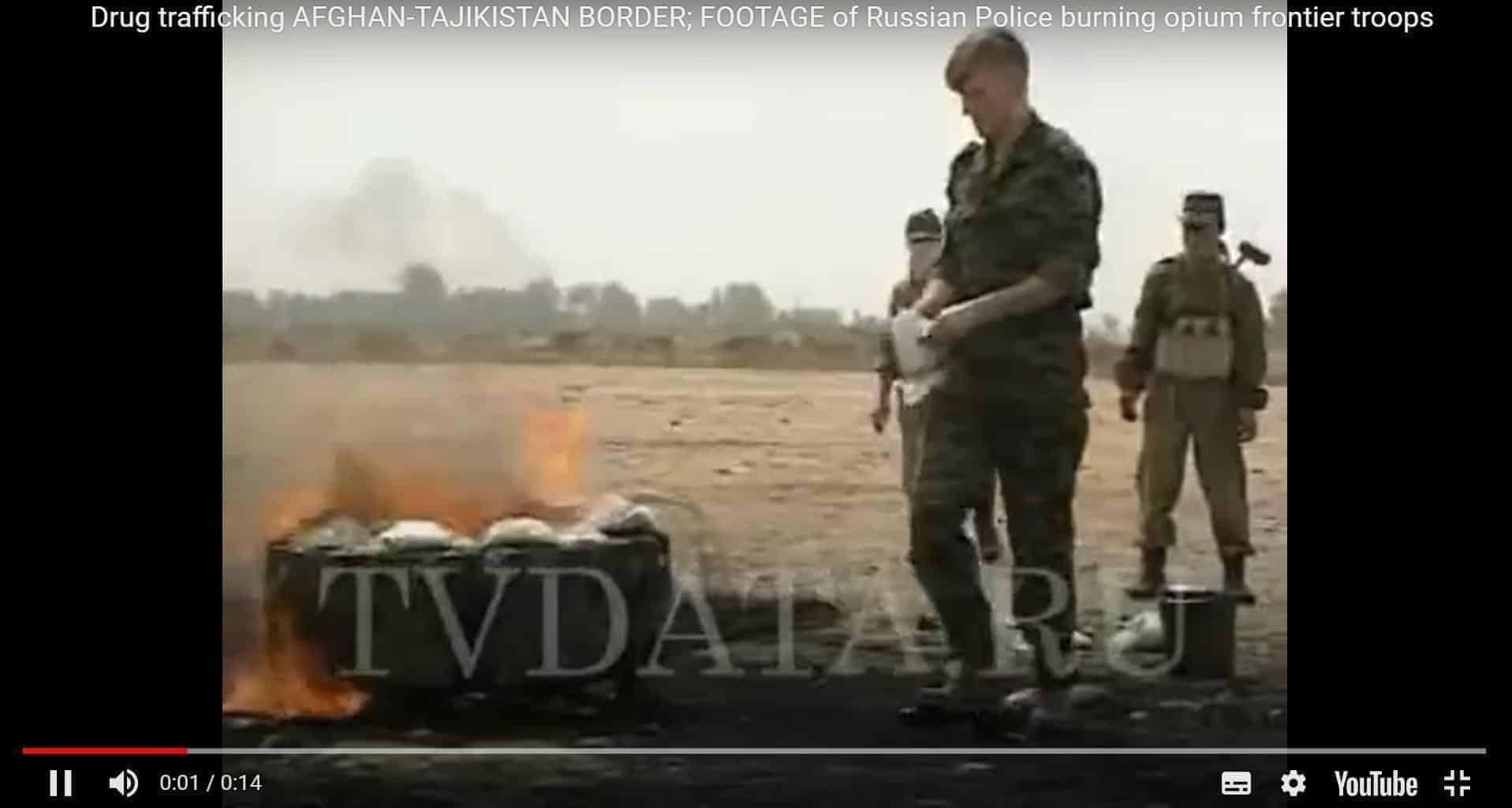 Opium provinces near the borders with Tajikistan

Main opiate trafficking routes through Central Asia to the Russian Federation. Moreover, Tajikistan has become an independent link in the international drug trafficking system. All Real video of heroin transportation to the markets of Central Asia and the CIS.