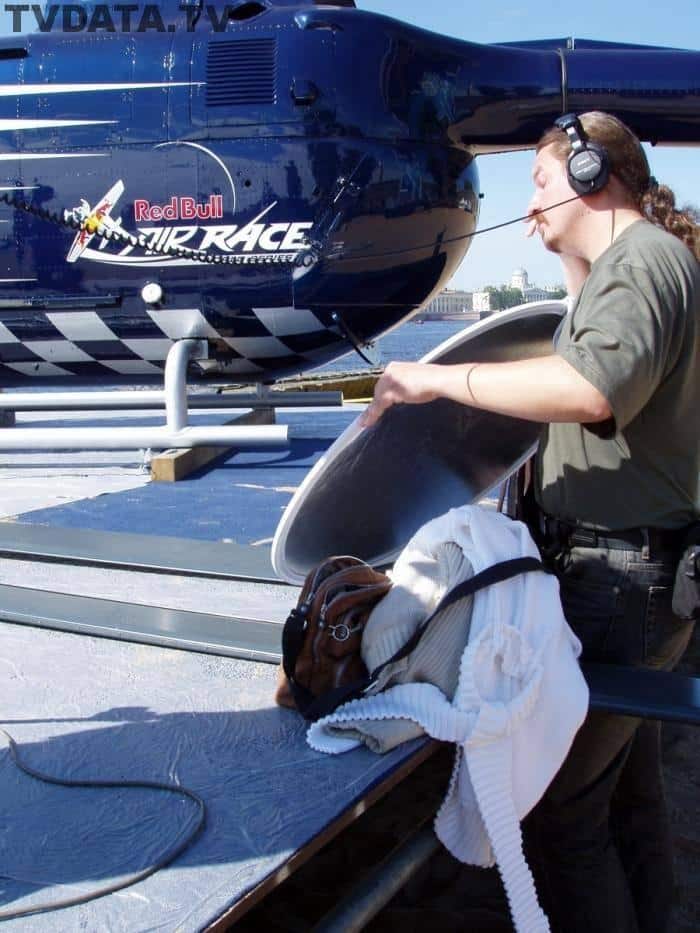 Nevertheless, the team of presenters and producers from Can Communicate www.cancommunicate.com and North One Television decided to produce and to air the sports program.

who came to the host city of St. Petersburg did not give up. They filmed an extreme sports magazine program using Petersburg amazing backgrounds. Please also visit:  http://tvdata.ru/ for more information on our projects